Blackberry makers RIM have showed of a new video of the upcoming Blackberry 6.0 OS which was leaked earlier. If you are a fan of Blackeyed Peas and Blackberry  , crank up the volume on your speakers and watch the video below and dance to the tune  of Boom Boom Pow 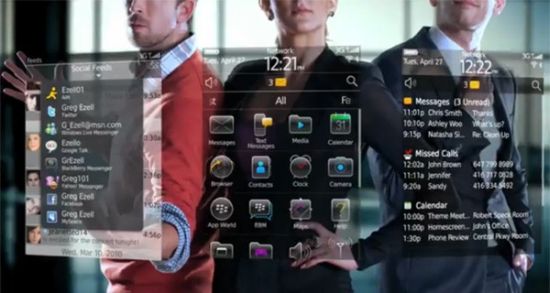 Looks like Blackberry does not want to show the features of the upcoming OS in full clarity so they made a video in which the screen is so shaky that you can barely understand whats going on !  More details soon.