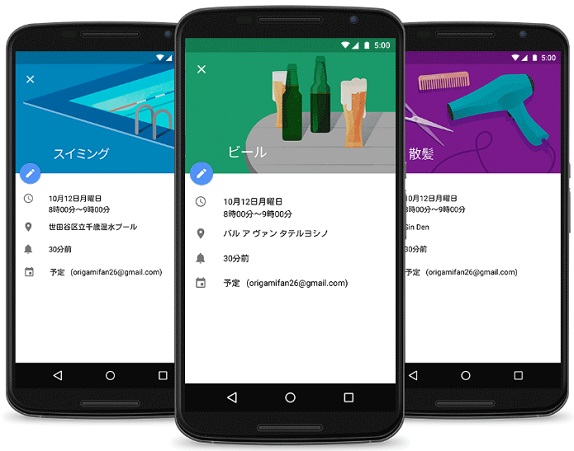 Google has added over a dozen of new illustrations to Calendar that include events like weddings, haircuts, swimming practice and Halloween parties. In addition, the company said that these illustrations now appear in 30 languages including Dutch, Finnish, Catalan, Korean and others. Google is also encouraging people to send them suggestions for new illustrations. You will have to take a picture and tweet the photo with the hashtag #makethemost attached. Google says it will select its favorites to use as inspiration for the next set of illustrations. Google had updated Calendar for Android with 7 day view, drive integration and more in February.