LINE messenger has received a new feature dubbed as ‘Letter sealing’ in latest update. Available for Android and iOS,  the feature finally brings end-to-end encryption on the messaging app. 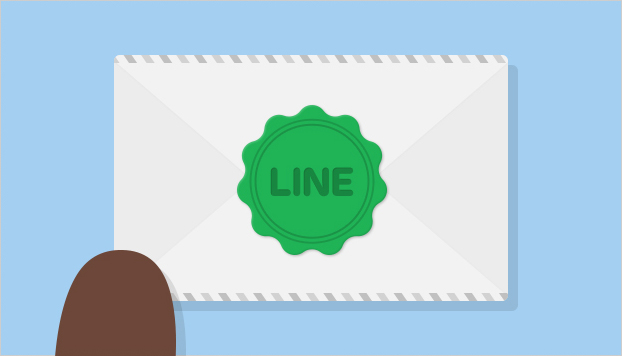 Line says that the Letter Sealing feature scrambles the chat content with a key, which is stored only in user device instead of a centralized server. The feature is only activated when all parties interacting have it present on their device. Line said that it will use Letter Sealing on one-to-one individual chats and Location Sharing initially, followed by other features and devices in the future.

“This method of secure communication facilitates uncrackable encryption by scrambling the chat content with a key, which is stored only in user device instead of a centralised server. With the advanced security system, it is technically impossible for the chat content to be disclosed in the server or to a third party,”

Line says the feature also works with its messaging apps on OS X and Windows. Letter Sealing will be on by default for Android users, but iOS users will have to manually turn on encryption in the settings menu.  WhatsApp Messenger enabled secure texting last November with help of TextSecure. In August, Line released a ‘Lite’ version of its messaging app globally.