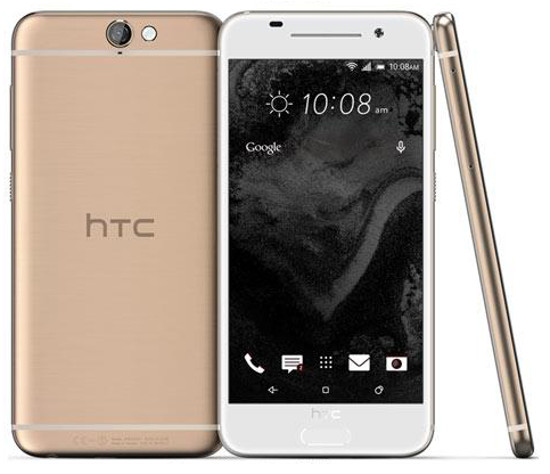 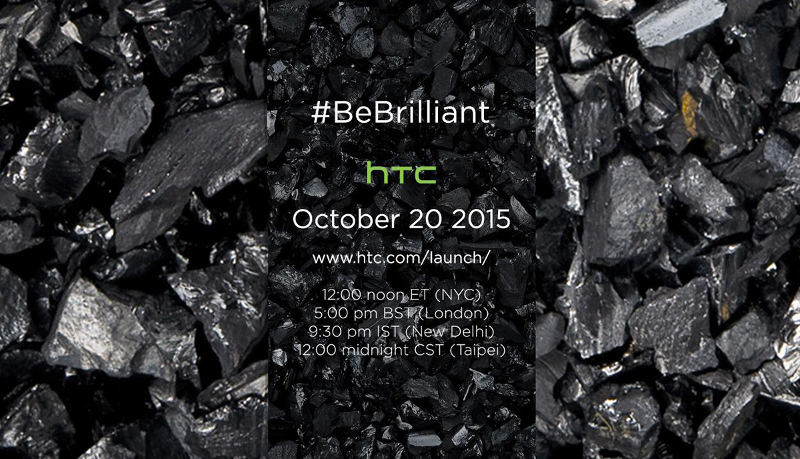 HTC has sent out invites for its event on October 20th, where it will introduce a new smartphone running Android 6.0 (Marshmallow). The invite just says #BeBrilliant on a charcoal background, which hints at the Carbon Gray color of the leaked HTC One A9. Almost all the specifications of the One A9 were leaked earlier, check out the rumored specifications below.

The HTC One A9 is rumored to come in 6 colors – Opal Silver, Cast Iron, Rose Gold, Acid Gold, Deep Garnet and Carbon Gray. HTC is also offering live stream for the event at htc.com/launch, which is scheduled for 12:00 PM ET (9:30 PM IST) on October 20th, Tuesday. HTC also confirmed Android 6.0 (Marshmallow) update for 12 smartphones and the roll out begins by the end of 2015. 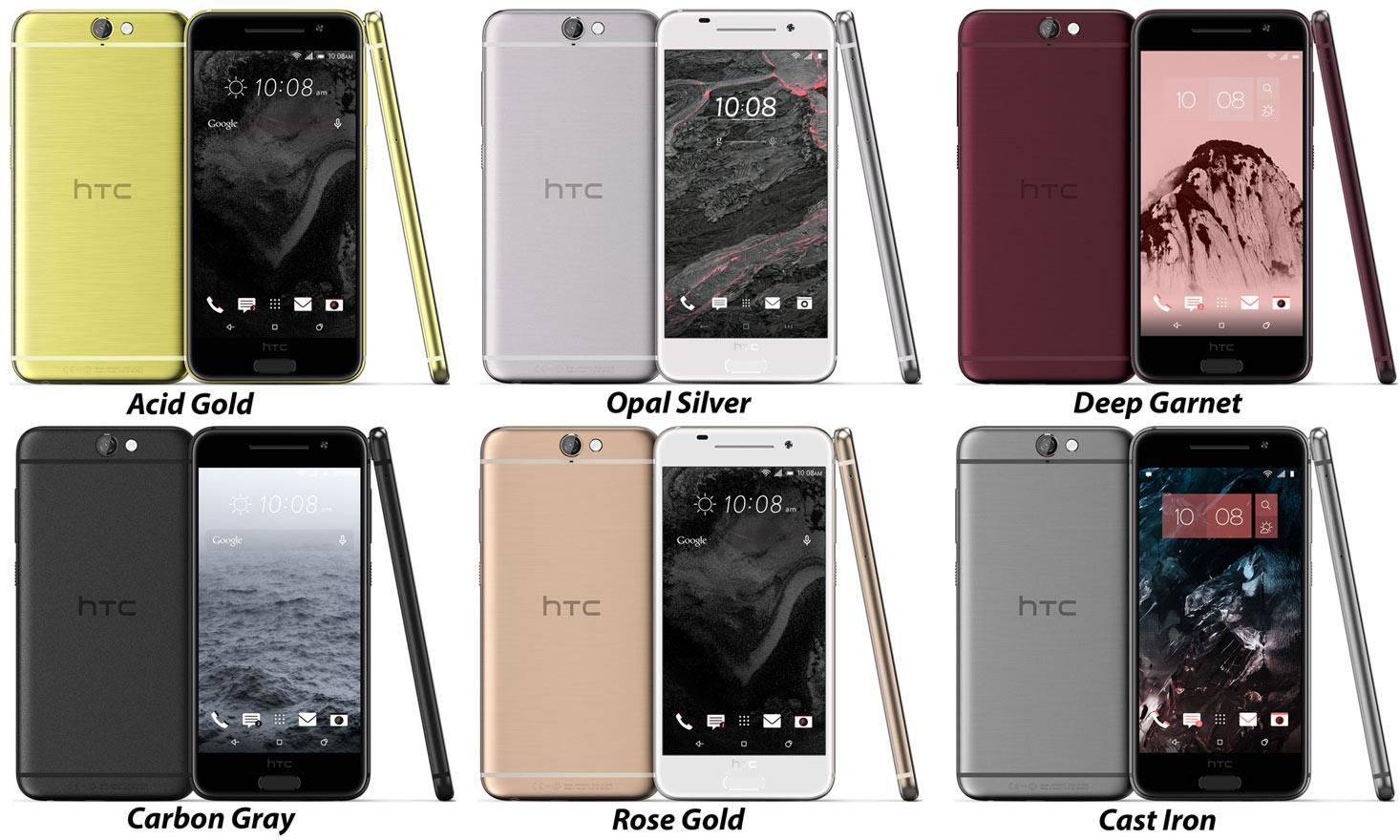