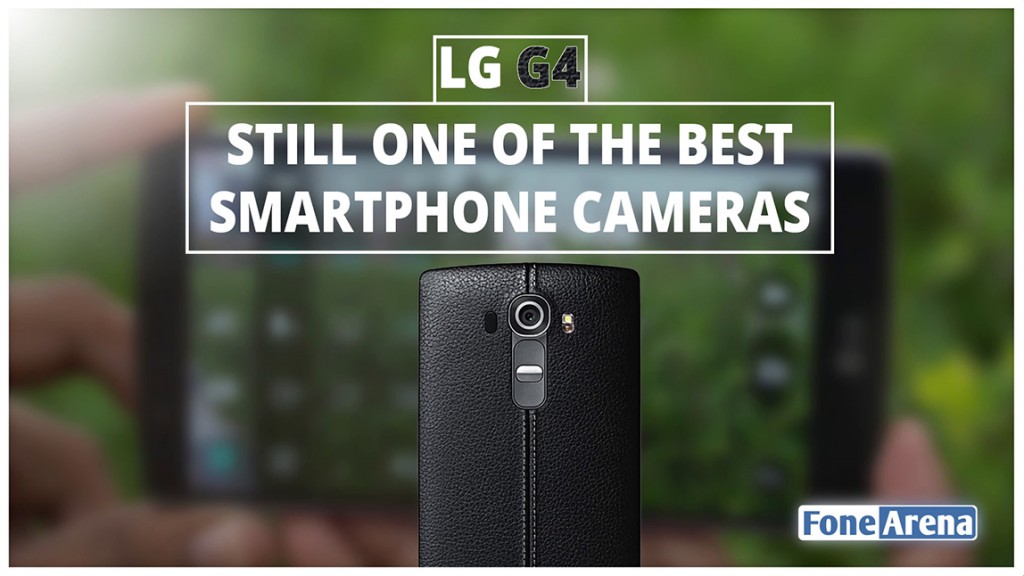 Back when we reviewed the LG G4‘s camera, it was evident that the performance was nothing short of great. A lot of samples proved this but recently, after a lot of real-world testing during the IFA event in Berlin, we found that the G4 is not only brilliant, but is still, one of the best smartphone cameras out there. Here are the reasons why. 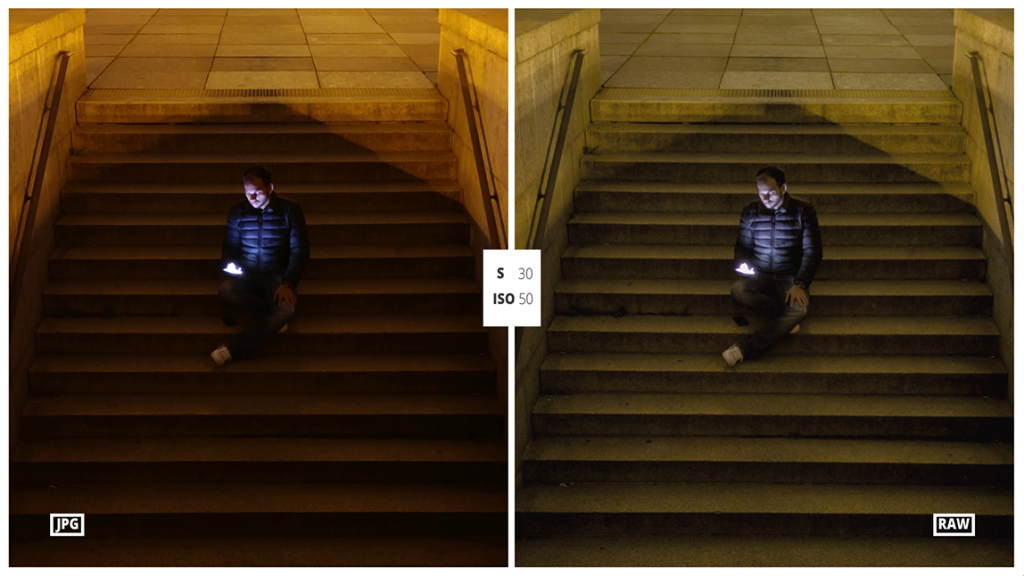 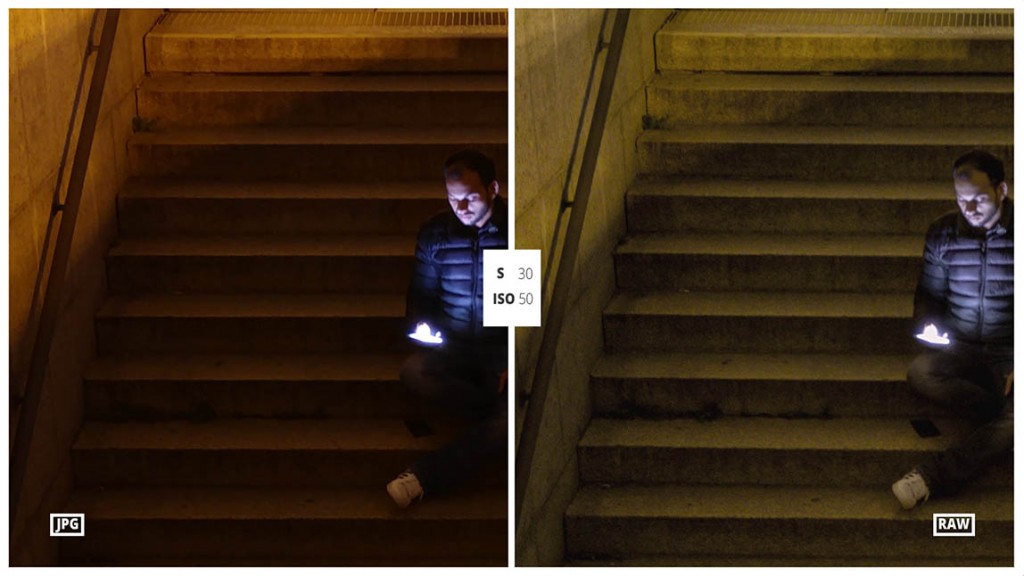 Zooming in, you can see that the file processed from RAW has much finer detail compared to the mushy JPG and we were also able to correct the color balance closer to reality. Here’s another example – 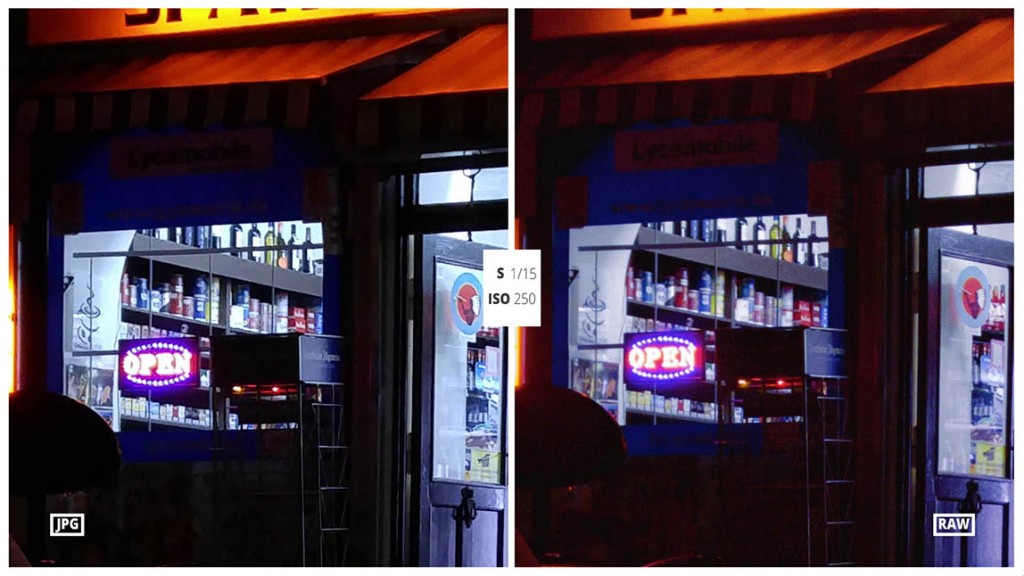 In this extreme low light photo, the photo processed from RAW is able to show more details in the shadows and we were able to give it a flatter film look with the post processing that certainly is not possible with just a JPG.

In all these challenging low light conditions, we can see that the manually processed images from RAW are always richer in detail and leave a lot of room for manipulation, which is great for a smartphone camera.

Also, all of these are low light photos enabled by a really fast f1.8 aperture lens. 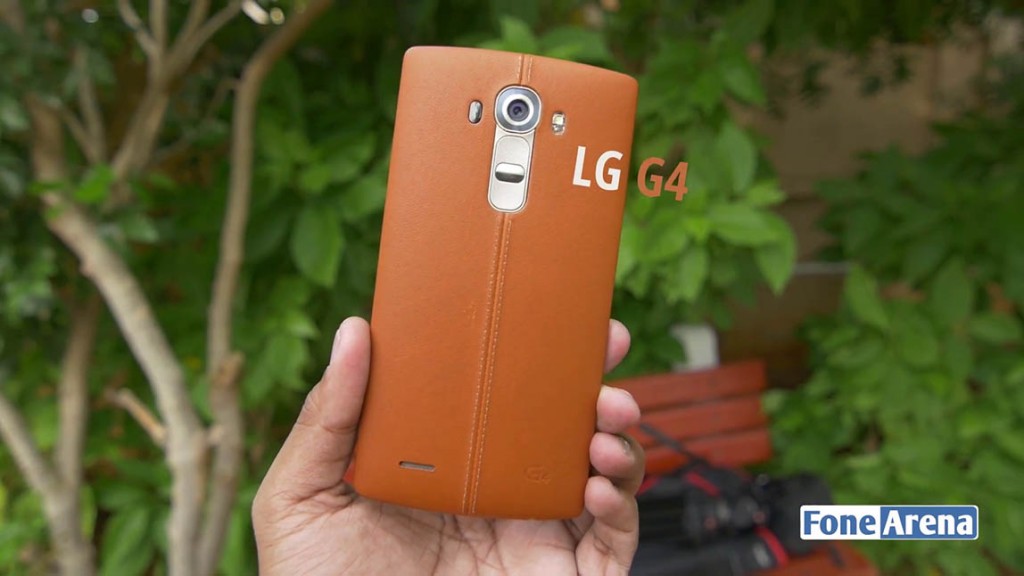 One of the other advantages of f1.8 aperture is shallow depth of field. In one of the photos (of a traffic signal), even if the subject is not at macro distances, there is a shallow bokeh that nicely separates it from the other distant parts of the image. When you get closer, the depth of field is shallower so you get a really milky bokeh that is usually seen in cameras with bigger sensors. 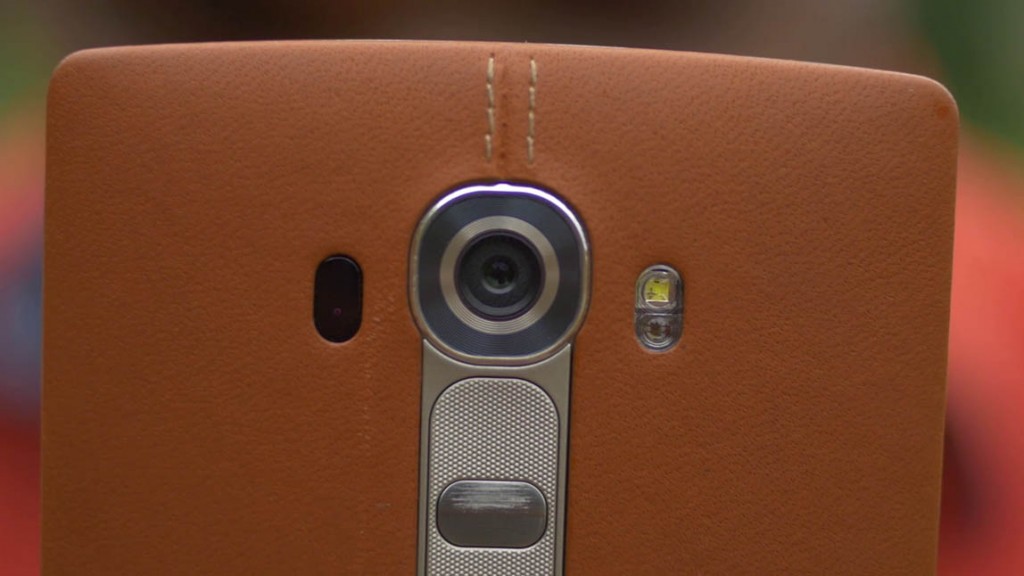 Talking of sensors, the laser AF unit definitely deserves a mention because it helps a lot in macro and makes focusing really easy. Also easy for the LG G4 is to take pictures in HDR without breaking a sweat. The powerful Snapdragon 808 processor inside the phone lets the camera take multiple pictures with different exposures in quick succession and merge them to create pictures like the ones uploaded here, with wider dynamic range, in milliseconds. The whole process happens so fast that you miss it completely but looking at these pictures, there is no reason to not keep HDR on. HDR makes sure that you get evenly distributed light in both harsh and relatively easier scenarios so we ended up always keeping it ON. 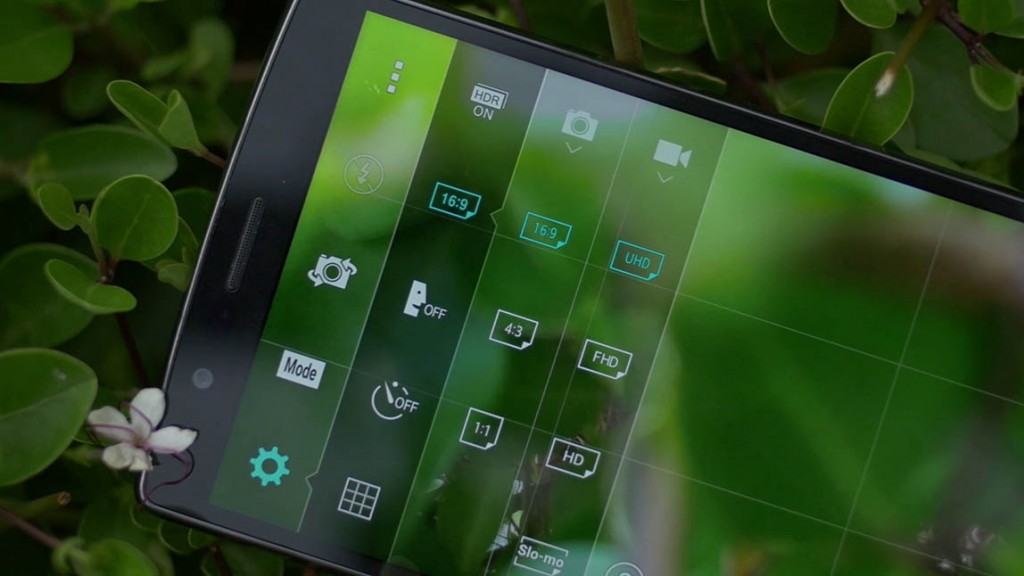 And last but not the least, the G4’s 4K video. As you can see from the main video above, despite YouTube’s compression, the quality, at about 30 Mbps bitrate is not too bad and it retains detail quite well even after zooming in, like shown here. Also, the footage is steady even when handheld thanks to OIS, which has been a recurring feature these days. Do watch in case you missed it. 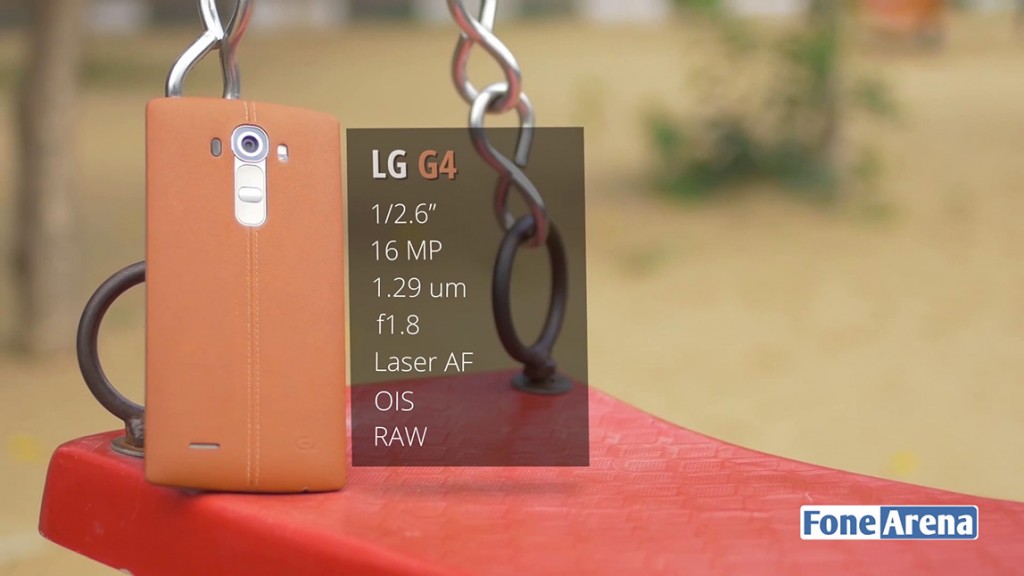 So, a combination of all these features and the resulting performance is why we think the LG G4 has easily one of the best smartphone cameras out there. You can download all the full res camera samples at this link, and examine them at your own pace, but here’s the fact. If you are looking for a great camera that you can have with you all the time, the LG G4 should feature high on your list of options. Let us know if you have any questions in the comments section below.