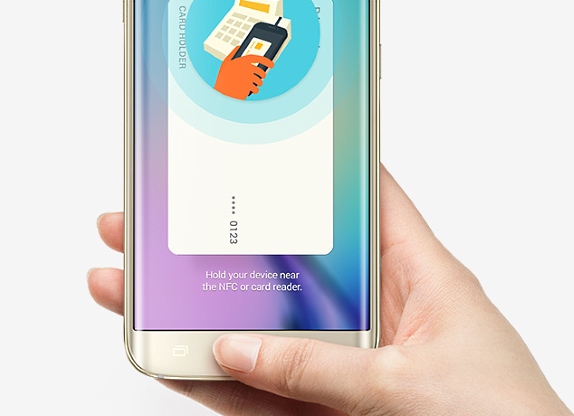 New research has revealed that hack into Android phones in order steal fingerprints on a large scale so our fingerprints might not be as safe as we think they are.

The threat was announced at the Black Hat conference that takes place between 1st and 6th August in Las Vegas, USA. The issue is confined to Android devices only such as the ones from manufacturers like Samsung, HTC and Huawei. The threat isn’t major as of now since the number of phones with fingerprint scanners being shipped by these manufacturers is still small compared to iPhones with fingerprint scanners.

However, at least 50% of the smartphones sold are believed to pack a fingerprint sensor by the year 2019 and that becomes a big risk then. The researchers outline 4 different attacks out of which one is called “fingerprint spying attack” and it allows the hackers to access fingerprints on a large scale. The attack was demonstrated on the HTC One Max and Samsung Galaxy S5 where the makers don’t really lock down the sensor thus leaving it open to be exploited.

The attack can leave your phone to continuously provide fingerprint information from anyone who uses your phone. The fingerprints can be used to do various unlawful things especially connected with payments and other times of fraud activities.This exploit can even be applied to high end laptops that have fingerprint sensors built into them.

While they didn’t reveal which of the Android smartphone manufacturers is more secure, they did state that the iPhone is the better option as it encrypts the fingerprint data and is hence more secure.