Live image of upcoming smartphones from Sony have surfaced in a new leak. The handsets in the image that was leaked by @viziLeaks are claimed to be Xperia Z5 and Z5 Compact. 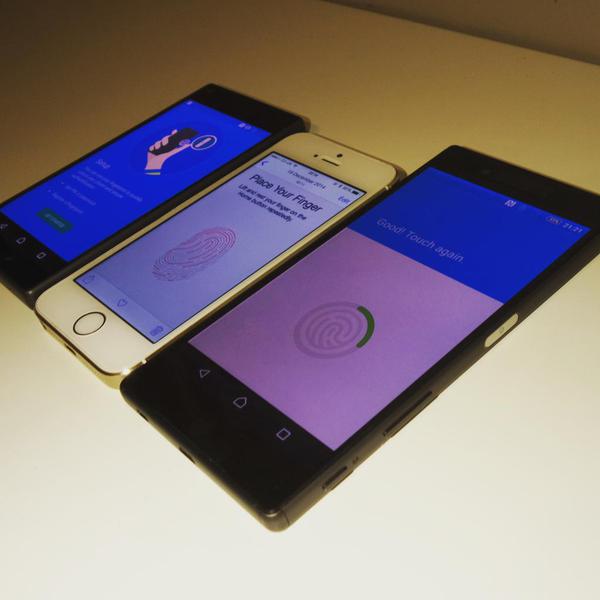 The image that shows the Xperia Z5 (right) and Z5 Compact (left) on either side of an iPhone 6 suggest that the Xperia devices will support fingerprint scanner. According to ViziLeaks, the fingerprint scanner is built into the power button on the side of the phone. It is also said that the Z5 series will continue to have a glass back. As per the image, the volume rockers are shifted down due to the elongated power button.

Just yesterday, Sony announced that it is hosting an event on September 2nd where the company is expected to unveil the Xperia Z5 and Z5 Compact. The Xperia Z5 is said to sport Snapdragon 820 processor, 4GB RAM and 21 Megapixel Sony IMX230 CMOS sensor and 4500 mAh battery.