It looks like Sony is gearing up to launch a new smartphone next month. The company has posted a teaser on its official Twitter account hinting at a new device. 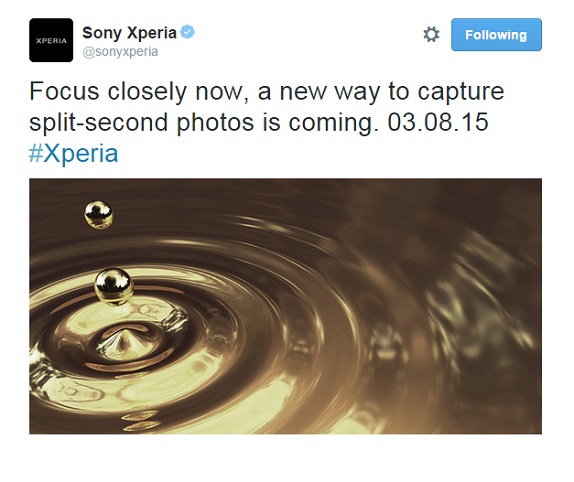 At present there are no details about the phone. Currently, leaks and reports about two phones from the Sony –  Xperia Z5 and Xperia C5 Ultra have been making the rounds online. We will have to wait till next week to see what Sony has under its wraps.