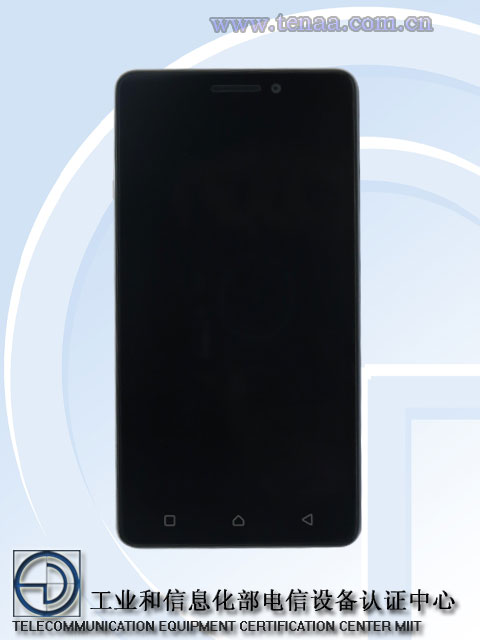 The Lenovo P1 was one of the many handsets that leaked online earlier this year prior to MWC. Now the handset has resurfaced in new photos online thanks to the certification agency TENAA. 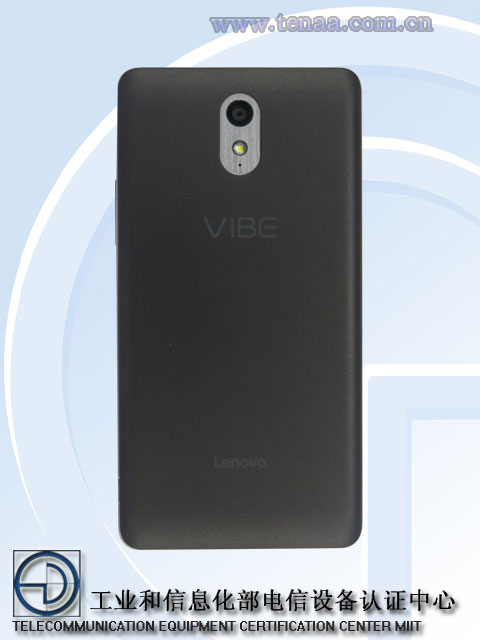 TENAA, the Chinese regulatory arm which is similar to the USA’s FCC has a listing that shows us its specifications and a few photos.. The device sports a 5 inch 720p LCD panel  It has a quad core 1.3GHZ processor as well as 2GB of RAM.Although the processor model hasn’t been specified, it is most likely to be a Snapdragon 410.

There is 16GB of internal memory which can be expanded using microSD cards. There is an 8 Megapixel camera at the back and a 5 Megapixel camera at the front. The device is also rumored to pack a 4000 mAH battery inside with fast charging. It should be true considering the fact that the handset if around 9.35mm in thickness and we can’t think of any other reason for it to be that thick other than it housing a massive battery. The phone will support 4G LTE and will come pre-loaded with Android 5.1 Lollipop when it releases later this year.