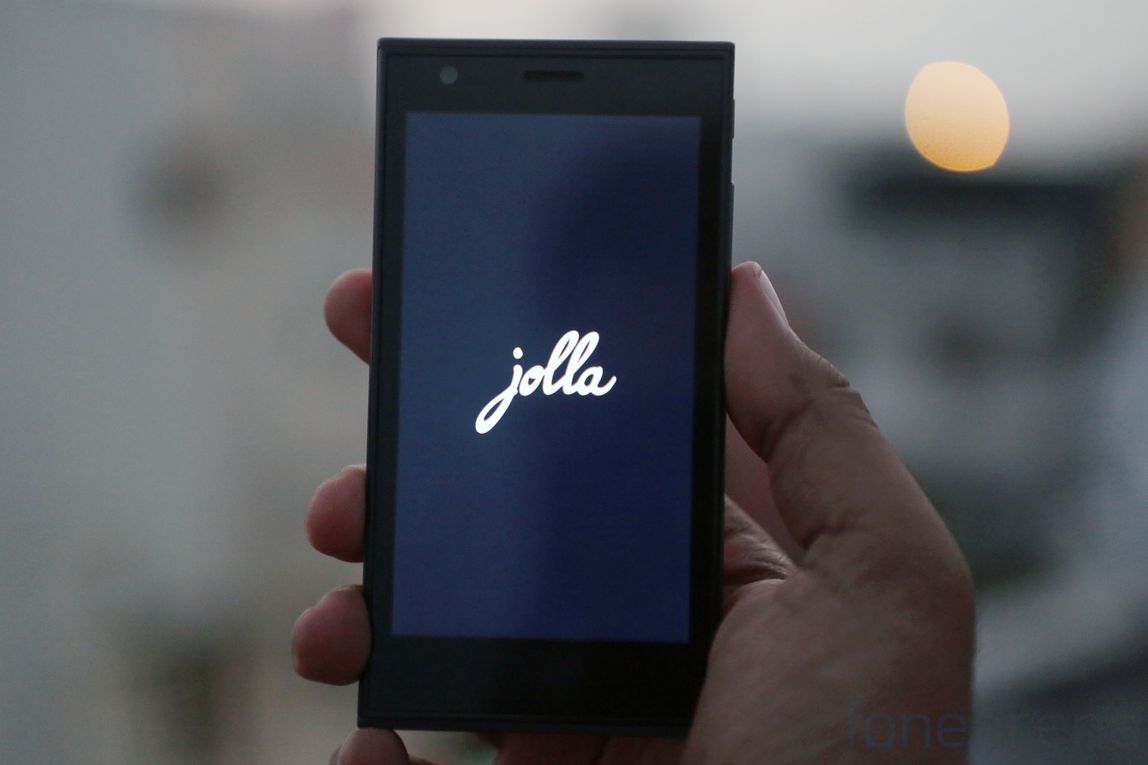 Jolla, the Finnish upstart trying to get a hold in the smartphone segment, today announced that they will be breaking off their hardware division into a distinct entity. Going forward Jolla Ltd. will solely be responsible for the development of Sailfish OS and will be managing licensing agreements for the mobile centric operating system.

The company will now be headed by Dr. Antti Saarnio who has so far served as the Chairman of the Board of Jolla. Under fresh leadership, the company will continue development of the operating system that is also believed to have been tapped by the Russian government in a bid to overthrow the Android, iOS duopoly in the nation. A hardware centric division will be launched later this year and so far hasn’t been named.

“Every young company has to find its clear focus at some time, and for Jolla that time is now. We have huge opportunities in the Sailfish OS licensing business, and I am very proud and excited to take responsibility of steering the Jolla ship to a new commercial phase. After three years of intensive Sailfish OS research & development we are now moving full speed to new bigger waters, which requires full focus on software from the team,” said Dr. Antti Saarnio.

Jolla launched its first phone back in 2013 and is expected to release a tablet later this year after being funded through an Indigogo campaign. Jolla says that the software development on the tablet is almost done but supply constraints have pushed back the release of the tablet.