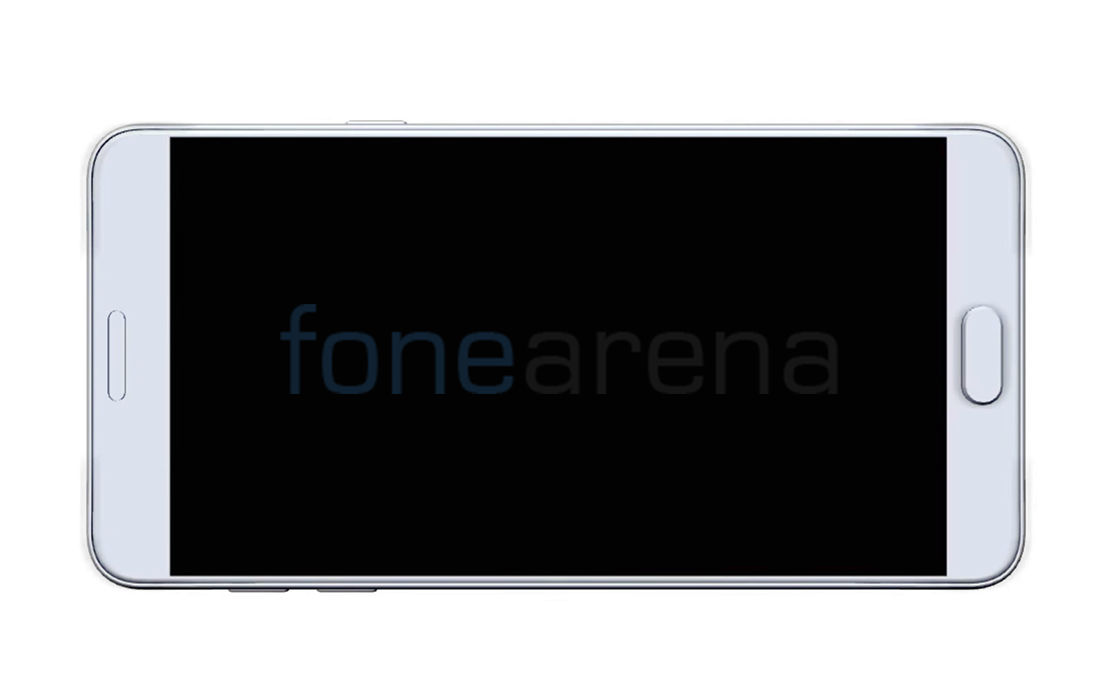 The design seems very reminiscent of the Galaxy Note 4 itself however it also borrows a few styling cues from the Galaxy S6/S6 Edge. The phone as a whole isn’t as rounded as the S6/S6 Edge but does resemble it especially the bottom and the sides. The back also looks very similar as the heart-rate monitor and LED flash housing has been shifted to the right side of the camera module just like on the S6/S6 Edge. You can take a look at all the angles in the video at the source below.

The home key seems to be similar to the one Samsung has used on the S6/S6 Edge and should have the new fingerprint sensor built into it. The bottom also has the slot for the stylus apart from the microphone, microUSB port and speaker grille. Rumours had previously indicated that the new stylus will have a magnetic action that will allow users to slide it out by simply gesturing on the phone’s screen.