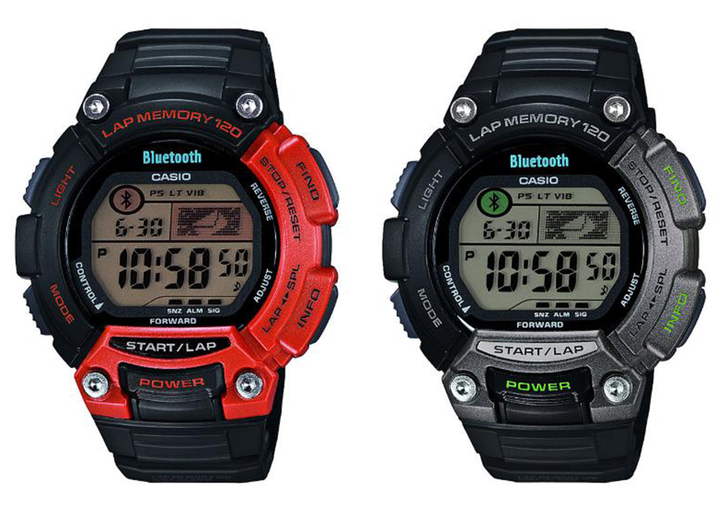 Casio has historically been known as a maker of reliable digital timepieces that can take a beating. Over the years, the company has introduced a range of smart and quirky features that in some ways can be termed as smart features in their own right. However, a true smartwatch from the Japanese company has so far remained elusive. This is all set to change.

Kazuhiro Kashio, President of Casio, has announced that the company is working on a device that is a watch first and will pack in smart functionality on top of it. The goal here is to create a product that will appeal to men involved in outdoor sports and leisure activities. On paper, this appears very similar to currently existing G-Watch wearables and it remains to see if the company will integrate a platform like Android Wear into the device. The target price point for the smart watch is $400 which is right around the price point of an entry level Apple Watch. Casio aims to launch the watch both in Japan and the North American market by March 2016 and the company aims to achieve a sales target of about ¥10 billion. The company is currently profitable with sales of ¥153 billion at the end of March 2015.