We have already heard a number of leaks and reports about the Meizu MX5 over past few weeks. Today, more leaked images of the phone have surfaced revealing some specs. 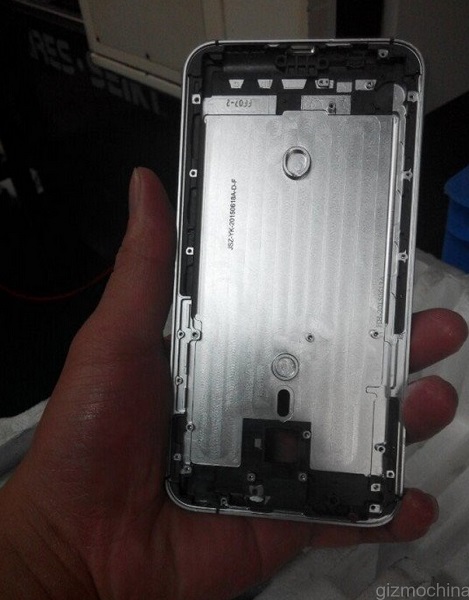 The leaked images confirms the previous reports about a metal build and show the metal shell of the phone. Also seen in the images is a cutout for an oval shaped home button that indicates a possibility of a fingerprint scanner. Coming to specs the Meizu MX5 is expected to sport a 5.5 inch display with a resolution of 1080 x 1920. The processor is rumoured to be either octa-core MediaTek MT6795 Helio X10 SoC or the newly announced deca-core MT6769 Helio X20 SoC. It is also said to come with two RAM options – 3GB and 4GB. 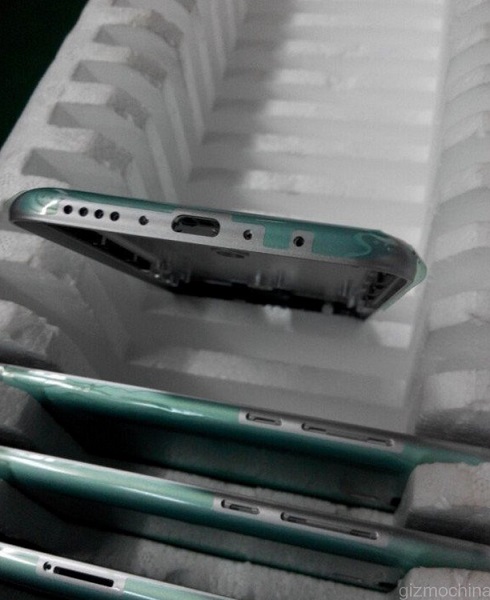 At present there is no information about the internal storage but the external one can be expanded upto 128GB with a micro SD card slot. It will come with a a 20MP camera on the back with a Sony sensor most likely and a 3150mAh non removable battery. The MX5 is expected to release with Android 5.1 Lollipop out of the box with FlyMe OS UI layer on top. It is expected to be priced at 1799 Yuan (about $290) in China and will be launched on June 30th.