It seems like Motorola might be working on the latest version of the Moto X. Few photos of the Moto X (2015) have been leaked that shows a possibility of a fingerprint scanner. 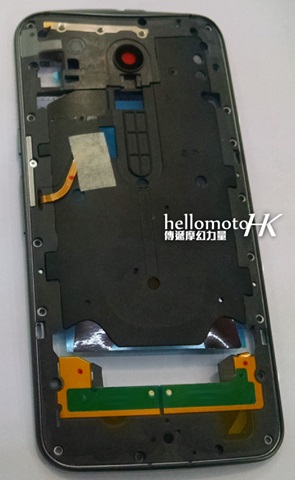 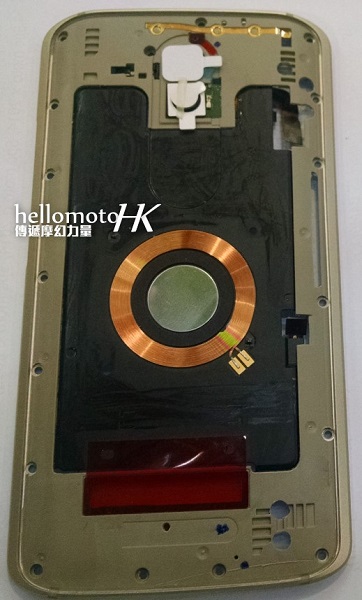 It must be noted that the possibility of a fingerprint scanner and the specifications are speculations and Motorola is still mum about both. However, it is expected that the new Moto X (2015) will be announced in September this year.