Google is bringing new version of Google Maps app for Android that adds gallery view for photos, car rental bookings and more to the interface. 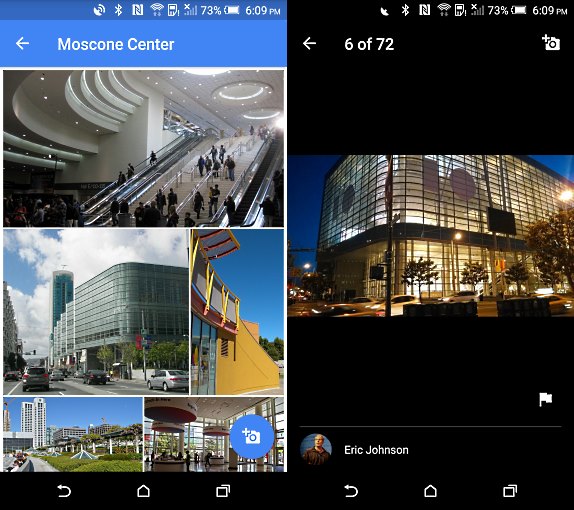 The Google Maps app for Android version 9.10 is not yet available on Google Play India, but the folks over APK Mirror (via Android Police) have published the Google-signed apk for sideload.

With the updated Google Maps, users will see a new Photo gallery viewer to see multiple photos at once in a flowing grid gallery view. Tapping on any image opens the old viewer, but here’s a slight design change and has added two shortcut buttons to add photos and report/ flag inappropriate photo directly with a tap.

The Maps v9.10 is also getting the option to see your car rental bookings, just like other types of bookings. Android Police notes that these car booking will show up details such as – start and end location, drop-off schedule and more.

The Settings screen has also been redesigned and shows a new setting called ‘Show scale on map’, which can now be enabled for zooming in and out only or always. Also, Google has refreshed ‘Your Places’ screen design with shortcut to published Photos. Apart from redesigned navigation screen, there are new buttons contain a count of reviews, ratings and photos.