Google is expected to introduce Android M at the I/O conference between 28th and 29th of May. Lots of speculations and reports have been swirling the online world about the next Android OS and today a report from Android Police claims another new feature. 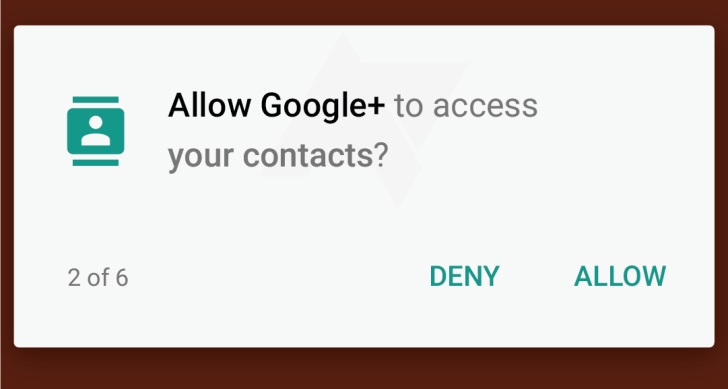 As per the report, Google will bring granular app permission controls to Andorid M. In simple words the new feature will not require users to accept permission while installing apps which is kind of a turn off for most of us. These permissions will be present in the app this means users will have to deal with them after installing it. At present it is now known whether all the permissions will have to answered at the time of opening the app or later. 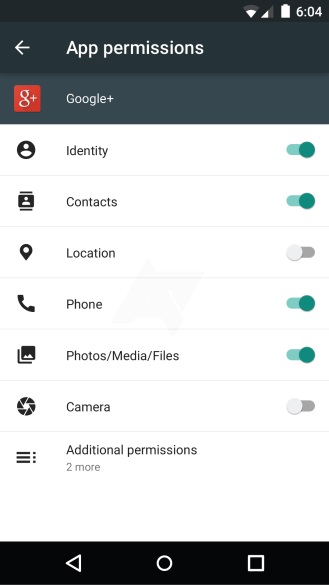 Android M is expected to bring updates for Nexus devices like Nexus 5 and Nexus 7 (2013). They are also said to get Android M and security patches till beginning of Q3 next year.