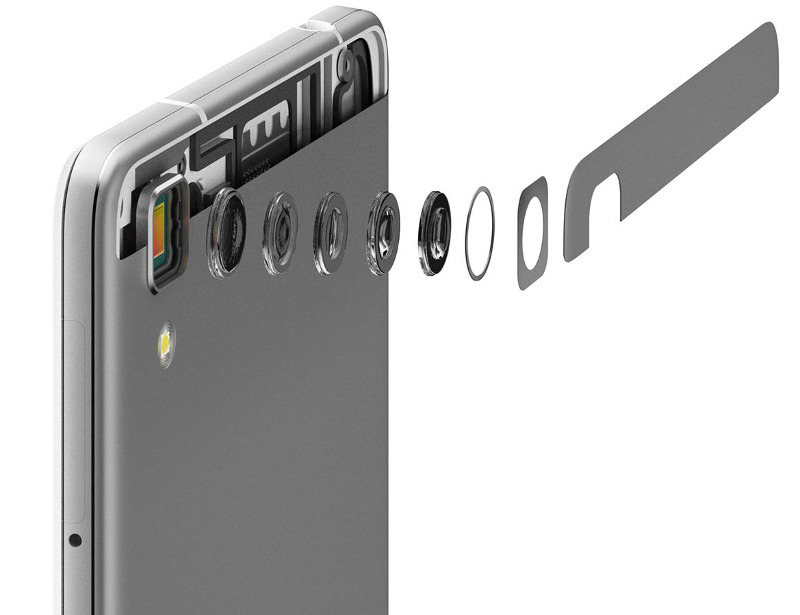 Oppo is all set to announce the Oppo R7 smartphone on May 20th. Today the company has announced that the smartphone will feature a 13-megapixel rear camera with ISOCELL CMOS sensor. It will also come with new Flash Shot technology that will offer better speed, accuracy and stability for its camear. Flash shot will enable speedy initiation, fast focus and stable imaging to quickly capture images.

Flash Shot offers Dual-drive Hybrid Focus System and Anti-shake Optimization. In addition to Dual-drive Hybrid Focus System, it also boasts phase-detection auto-focus (PDAF), resulting in a focus time as low as 0.1s. The Anti-shake Optimization algorithm lets you capture multiple photos in the seconds before and after the user presses the shutter, it then selects the clearest image.

It has an 8-megapixel front camera with Beautify feature. The rear camera is designed and manufactured by Schneider-Kreuznach. It has Pure Image 2.0+ image processor for capturing images up to 50 megapixels, Super Macro, Beautify more.

According to TENAA listing, the Oppo R7 is expected to feature 1.7 GHz MediaTek MT6752 64-bit octa-core SoC and another variant will come with Qualcomm Snapdragon 615 octa-core SoC. It will have a 5-inch 1080p display, 3GB RAM, 16GB of internal storage, microSD card up to 128GB and 4G LTE support. Oppo is also expected to unveil Oppo R7 Plus on May 20th.