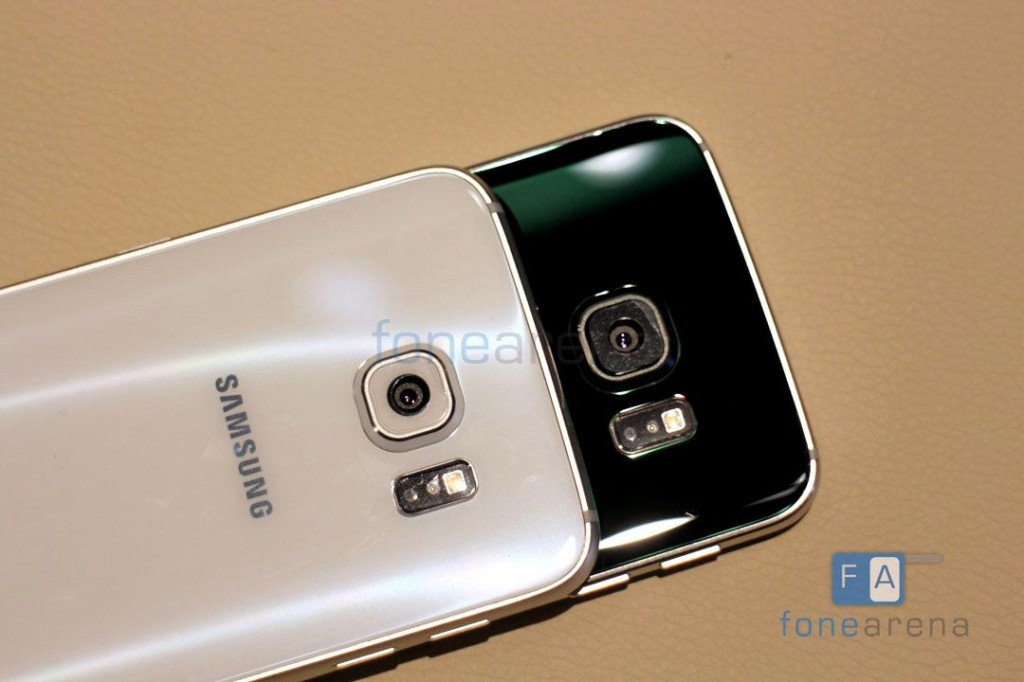 Earlier today, we reported that Sony was having trouble supplying its sensors to the Chinese manufacturers due to high demand from Apple for their iPhone 6C. Apparently Chinese manufacturers aren’t the only ones affected as even Samsung has been forced to use its own sensors in place of Sony ones. This has been witnessed on the newer units of the Samsung Galaxy S6 and S6 Edge.

The newer batches of the Galaxy S6 and S6 Edge are apparently shipping with Samsung’s own ISOCELL sensor instead of Sony’s IMX240 sensor. The folks over at Sammobile have managed to get their hands on both the sensor variants. From the samples they’ve posted, it is quite evident that the former Sony IMX240 sensor is the superior one in terms of dynamic range as well as detailing. The ISOCELL sensor is still a very good performer and scores above the Sony sensor in a few areas such as low light (ISOCELL has lower noise levels and better color accuracy) but, on the whole, the Sony sensor is the clear winner.

That is quite disappointing especially since most handsets improve over time as manufacturers are able to refine them and correct their defects. Seems like Samsung kind of went the other way on this one. But to be fair, just like Sony, Samsung is having a hard time meeting the demand for its S6 and S6 Edge so perhaps they wanted to meet that demand. The average consumer might not really notice the difference and it only becomes quite evident when compared side by side. It still is a very good camera and this doesn’t mean that they wont use Sony sensors again in the future. If Sony get their supply issues right, Samsung might switch back to the IMX240 in the future. Either way if you wish to see the comparison, do head over to the link and check it out. Who knows perhaps, you may like the ISOCELL photos better.