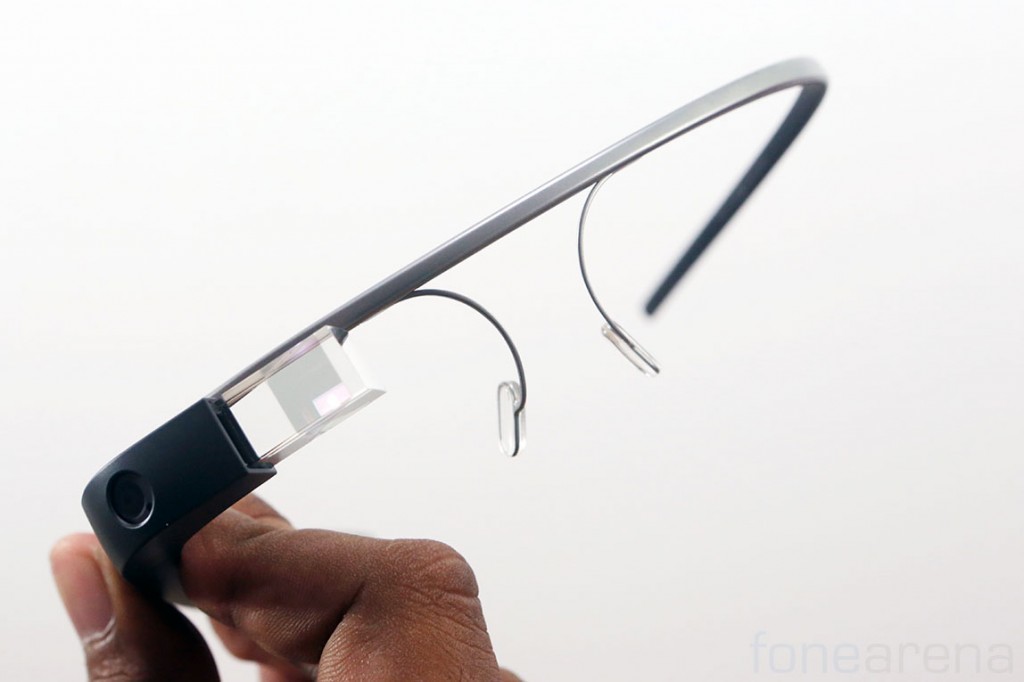 Luxottica is the world’s largest eyewear company and has control over most of the brands that operate in the industry. Brands such as Oakley, Ray-Ban etc and retailers such as Sunglass Hut and many more are owned by the Luxottica group. Several fashion label eyewear such as Versace, Bulgari etc are also manufactured under license by them.

Earlier this year when Google announced that it would stop selling the Google Glass Explorer Edition, many rumours were ignited saying that Google is abandoning the project altogether. However Google only moved it out of Google X into it’s own unit and Eric Schmidt had assigned it to Tony Fadell (Head of Google’s Nest Connect Home Division) to make it ready for consumers.

Mr Massimo Vian (CEO of Luxottica) who was in California to meet the new team behind Glass did not mention any specific timeline for the launch. He said that what we saw was the version one, what they are working on is version 2 but he also stated that they already have some ideas about what to do even with the version 3 of the product. Google Glass chief Ivy Ross stated back in January that the version 2 will be cheaper, have better battery life, a better display and improved sound quality.