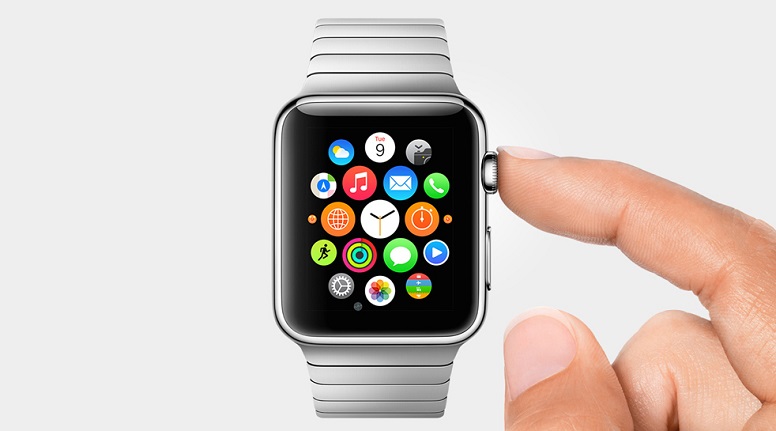 said Ming-Chi Kuo in a note to investors.

Apple plans to expand the supply chains for Apple Watch, however, they estimate that the potential bottlenecks in production could be the vibrators that power haptic feedback from AAC and AMOLED displays supplied by LGD. Finally, Kuo predicts that Apple could reach 2.5 million units produced in June if production bottlenecks are absent. It must be noted that Apple has not yet provided official sales figures for the Apple Watch.