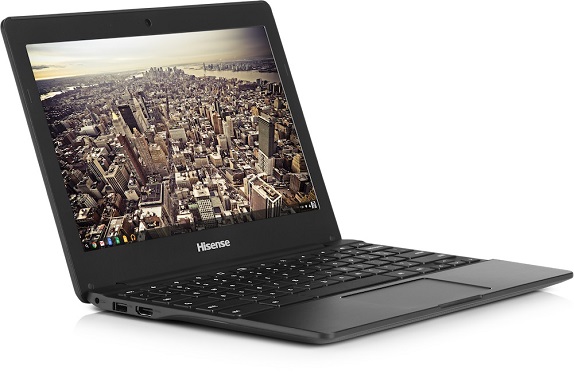 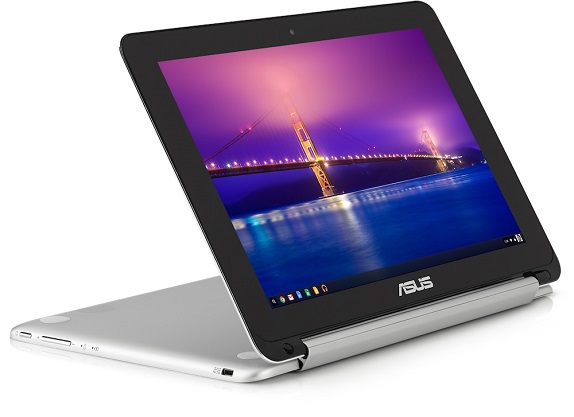 Moving on, Google has also announced Asus Chromebook Flip for $249 that is all-metal convertible allowing you to flip the screen behind and go from laptop to tablet mode. It has a 10.1 inches and is powered by ARM-based chipset — the Rockchip 3288 that is based on the quad-core Cortex-A17 architecture and runs at up to 1.8GHz. It has 2GB or 4GB of RAM and a 16GB hard drive 15mm thin and weighing less than two pounds. 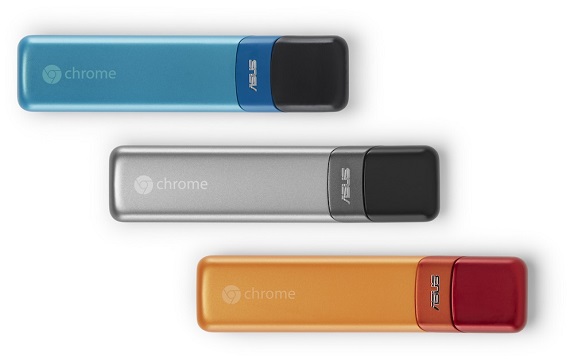 Finally, Google has also launched Asus Chromebit dongle that Google said will provide a full Chrome computer experience for under $100. The Chromebit has 2GB of memory and 16GB of storage similar to any Chromebook.