Google will no longer bring an update to Android 4.0 Ice Cream Sandwich. The company has announced that Chrome 42 will be the last update for Android 4.0. 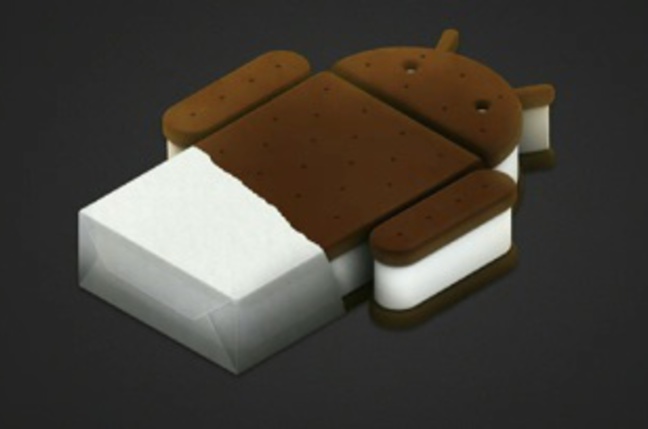 “In the last year, we’ve seen the number of Chrome users running ICS drop by thirty percent.Developing new features on older phones has become increasingly challenging, and supporting ICS takes time away from building new experiences on the devices owned by the vast majority of our users.”

People using ICS will just get security updates for Chrome after version 42 is released. Users running Android 4.1 Jelly Bean, and later will continue to get major new versions of the browser. According to latest Android distribution table, Android 4.0 Ice Cream Sandwich is present on 5.5% of devices.