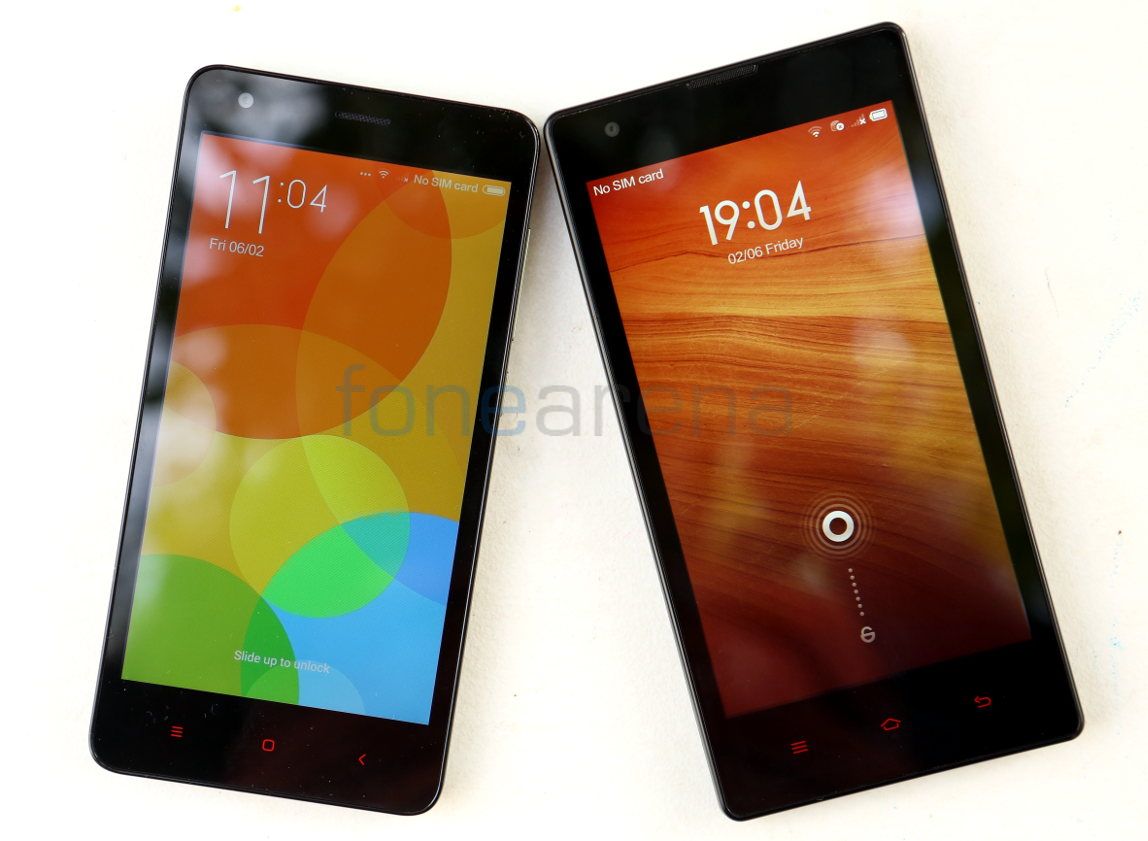 Xiaomi announced the Redmi 2 smartphone in China last month. It is a budget smartphone from the company that supports 4G LTE connectivity. We have seen the unboxing and photo gallery of the phone and now lets compare the phone with Xiaomi Redmi 1s in this photo gallery. 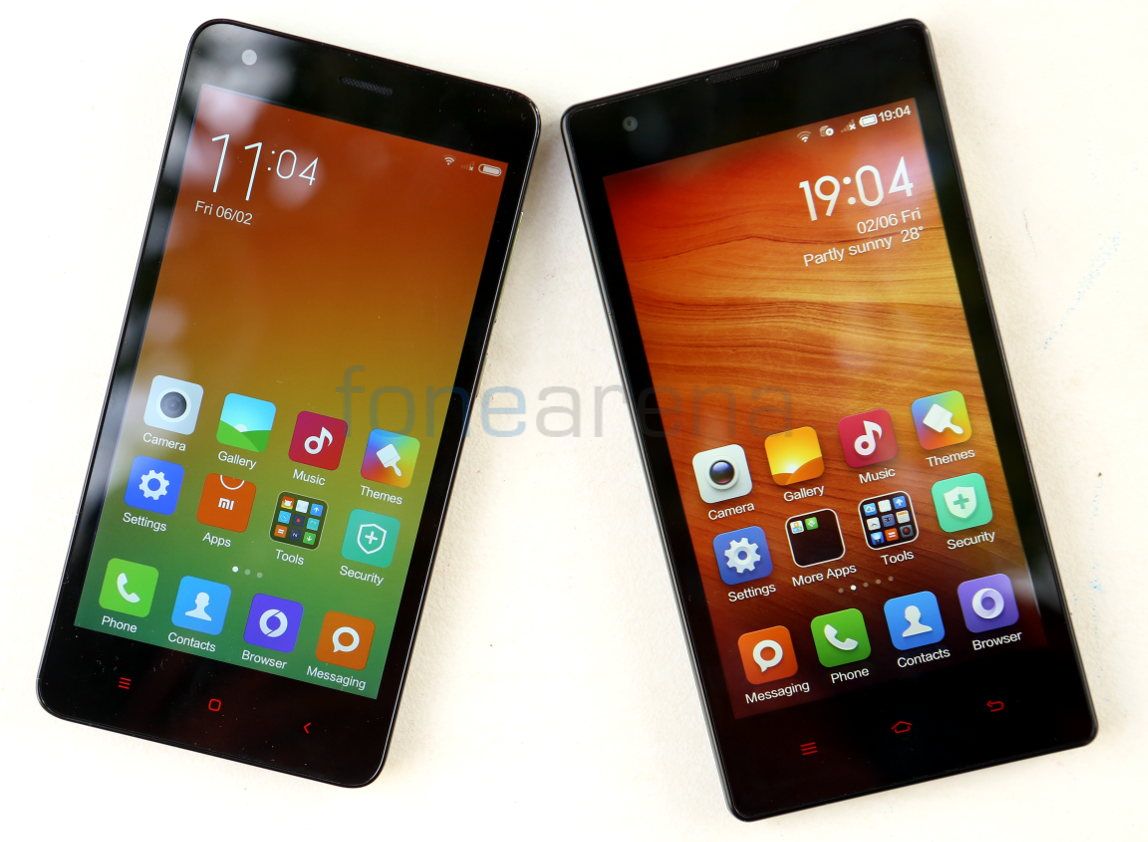 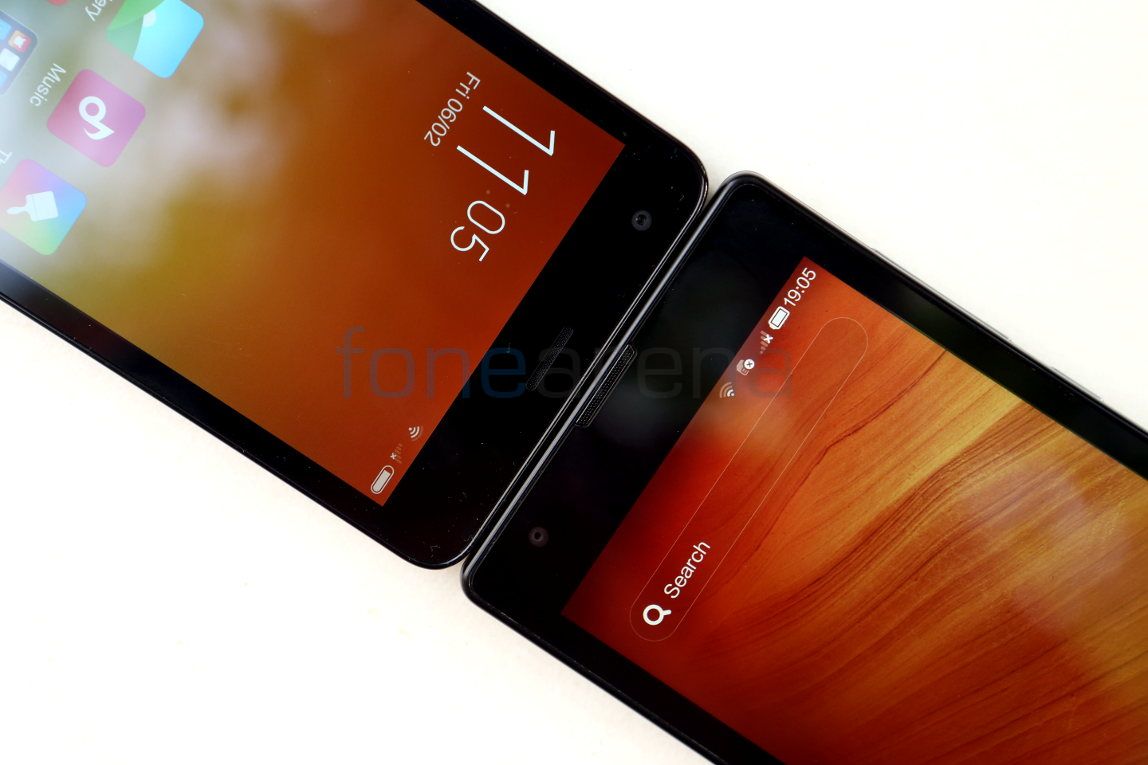 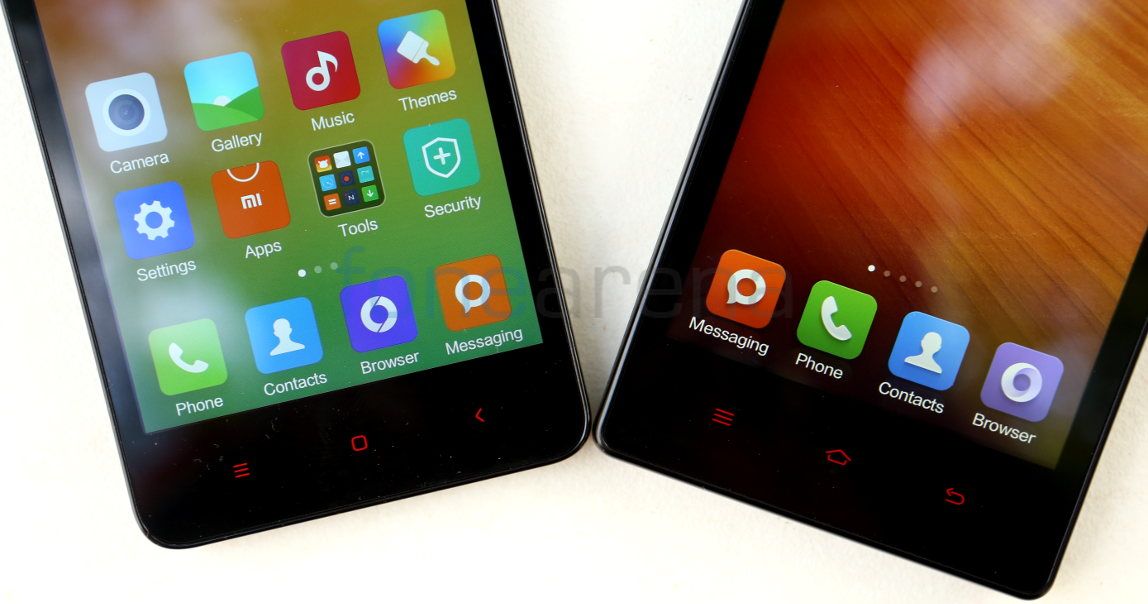 Both the device have three red capacitive buttons below the display for menu, home and back. 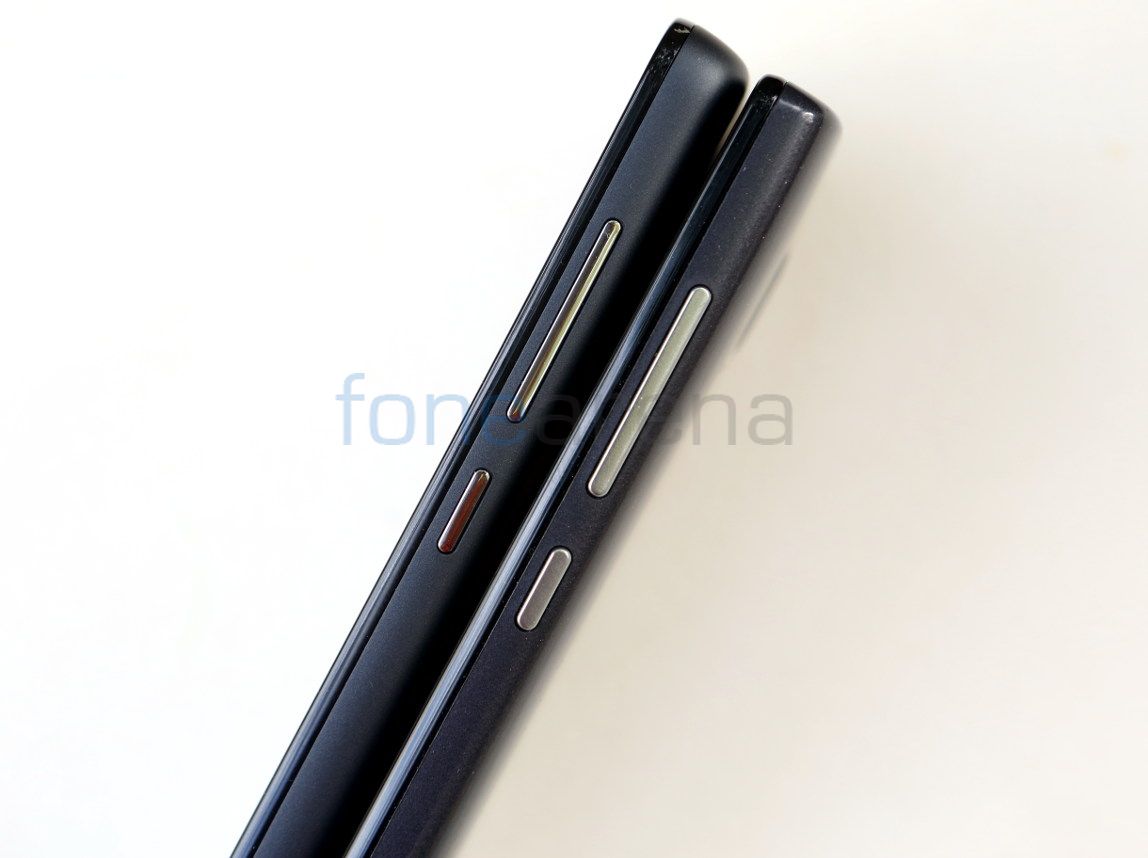 Both the devices have volume rockers and the power button present on the right side of the phone. 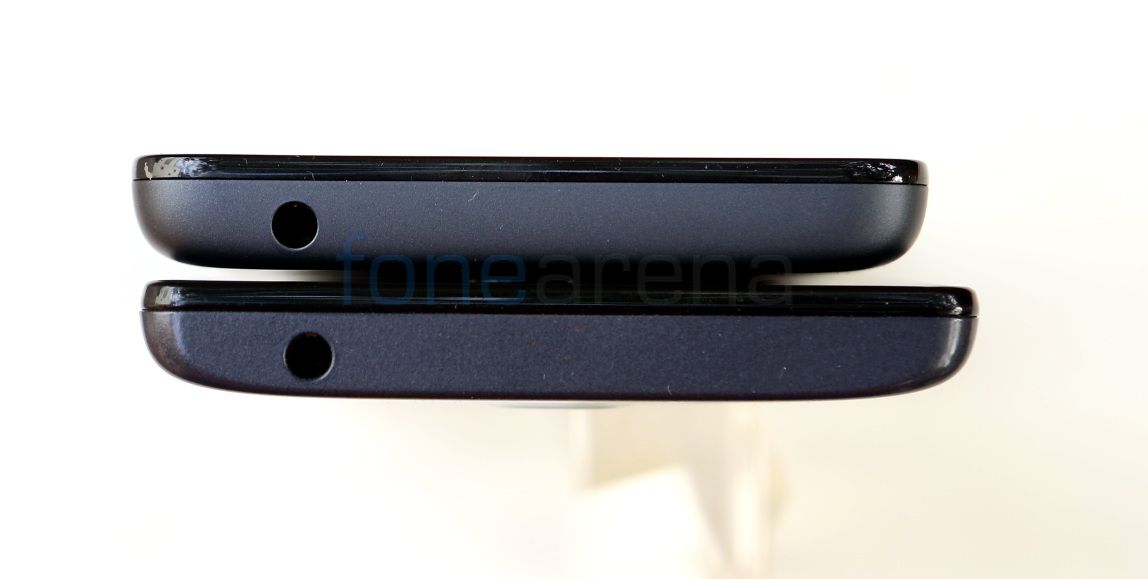 The 3.5mm audio jack is also present on the top of both the phones. 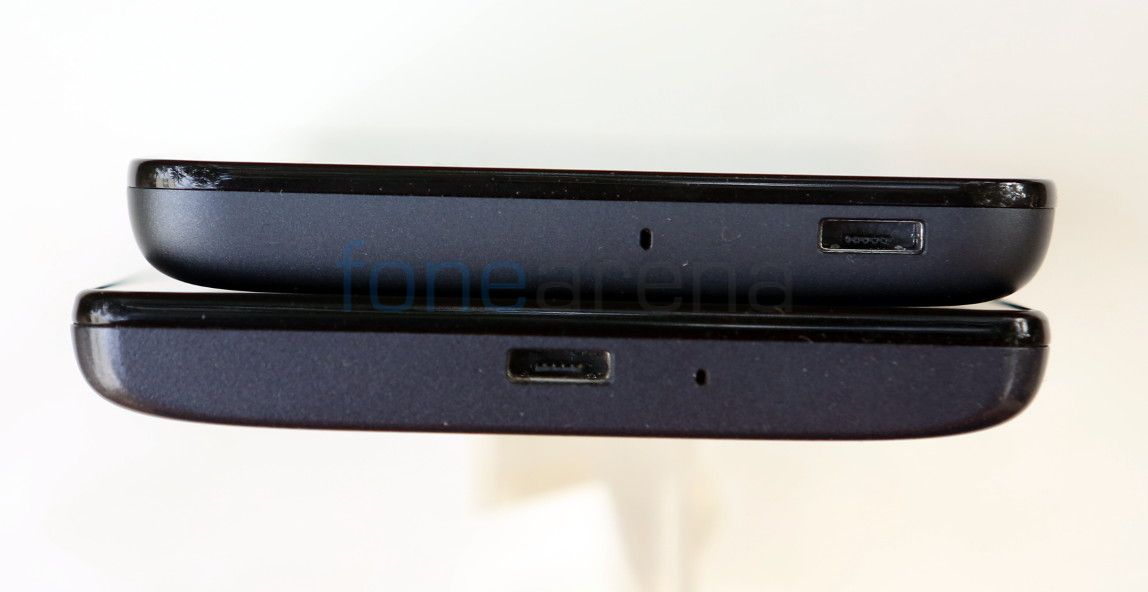 Micro USB port and primary microphones are present at the bottom of both the phones. 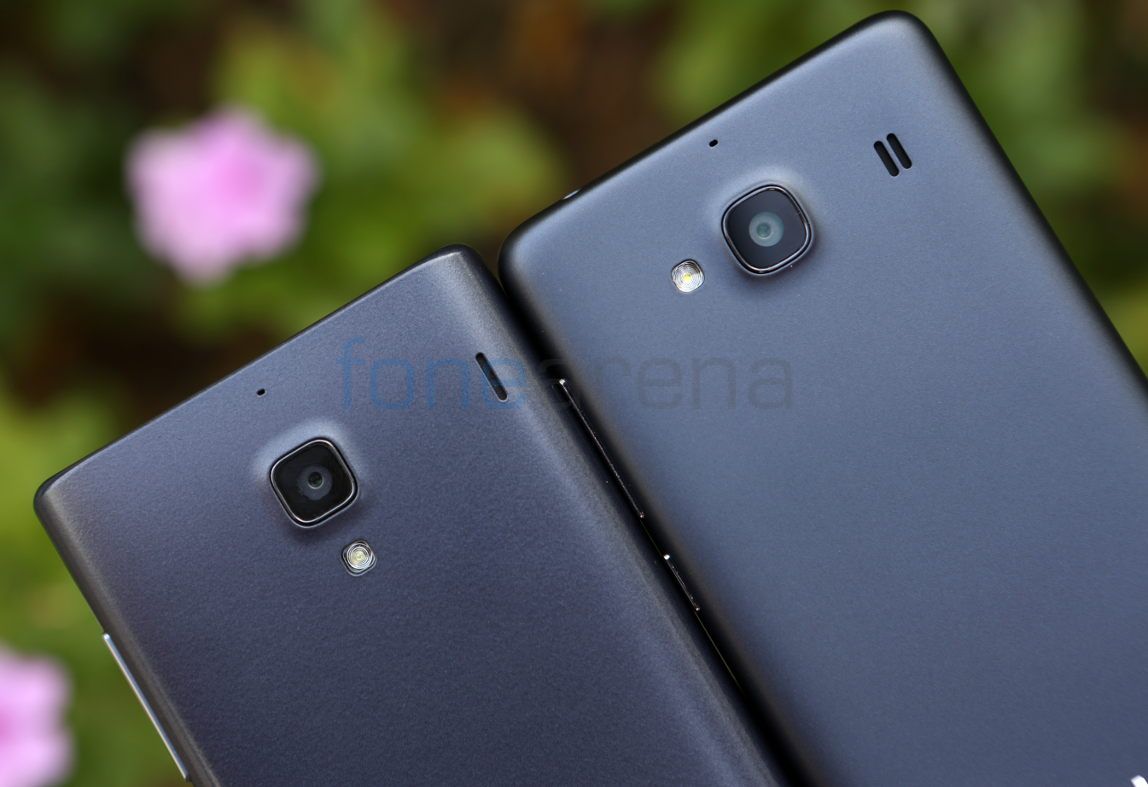 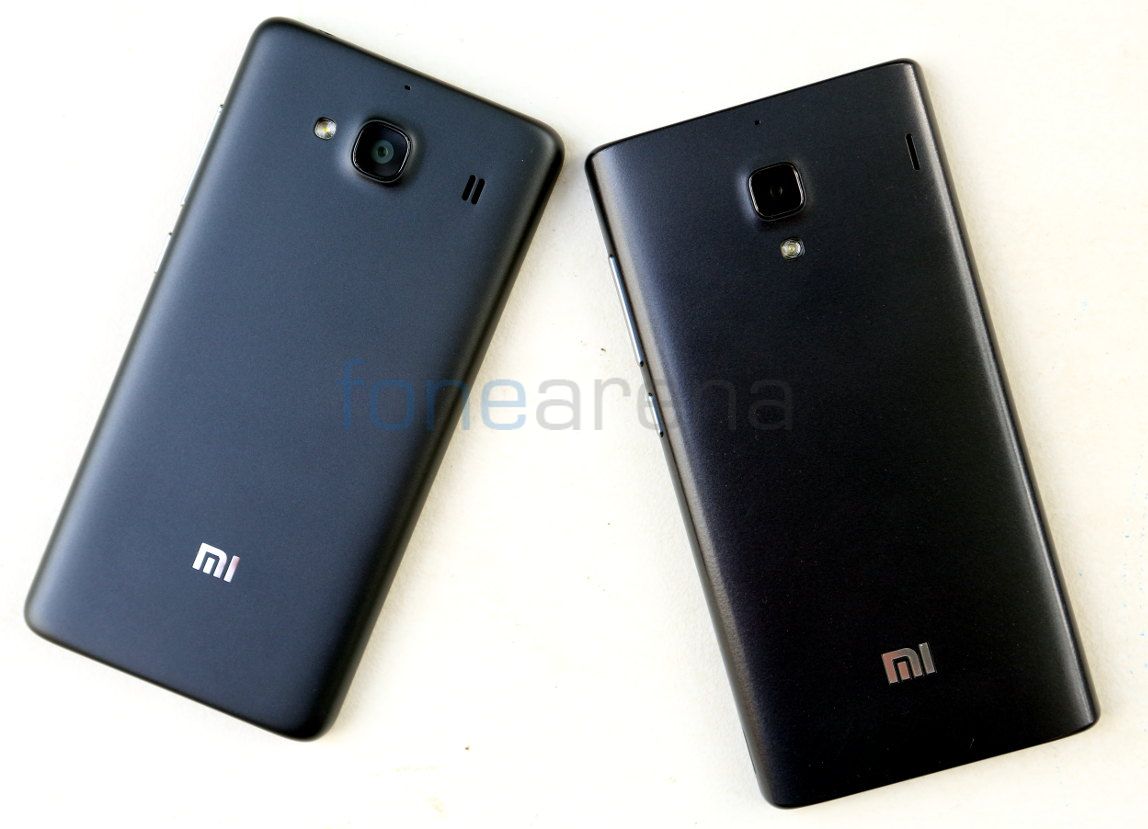 The back covers of both the phones are removable and have Mi branding at the lower end. 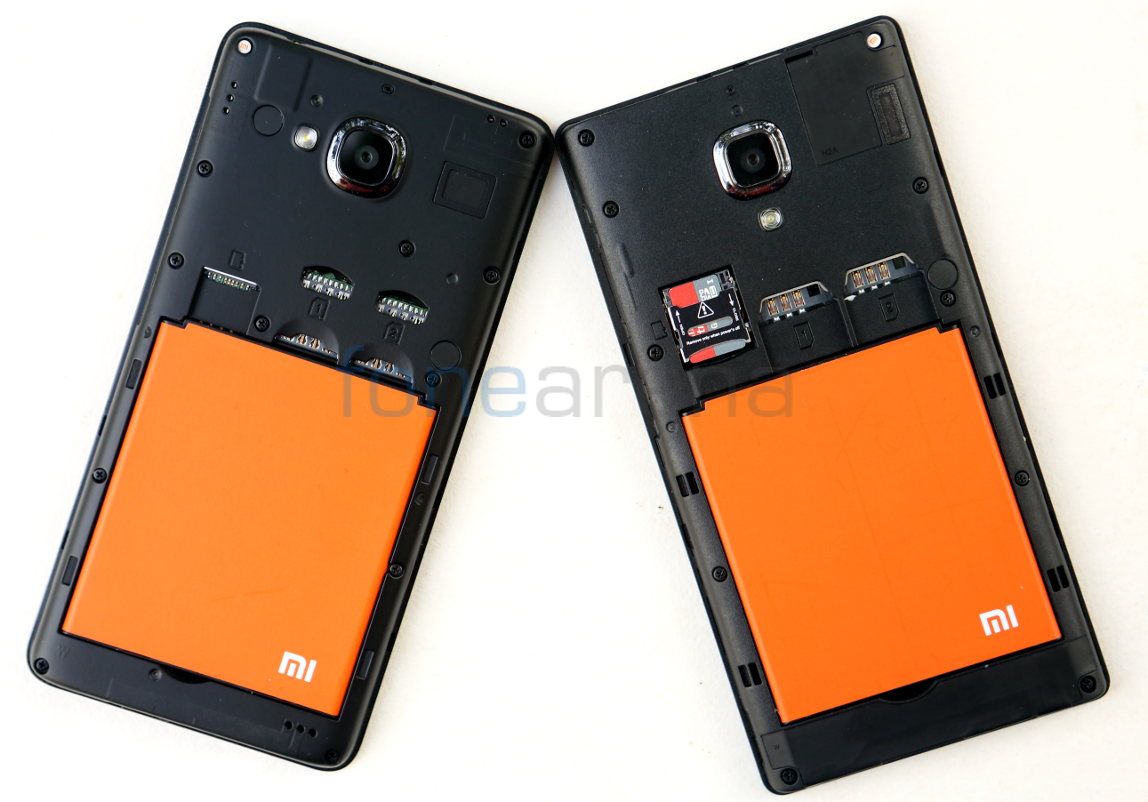 The Xiaomi Redmi 2 comes in White, Dark gray, Bright Yellow, Light Green and Pink colors and is priced at 699 Yuan, which is about Rs. 7,000 while the Redmi 1S was launched in Grey color in India and is priced at Rs. 6,999.