It looks like Nvidia is working on a successor for the Shield tablet. As per a latest report, the tablet will come equipped with Tegra X1 chipset that is the successor to the Tegra K1. 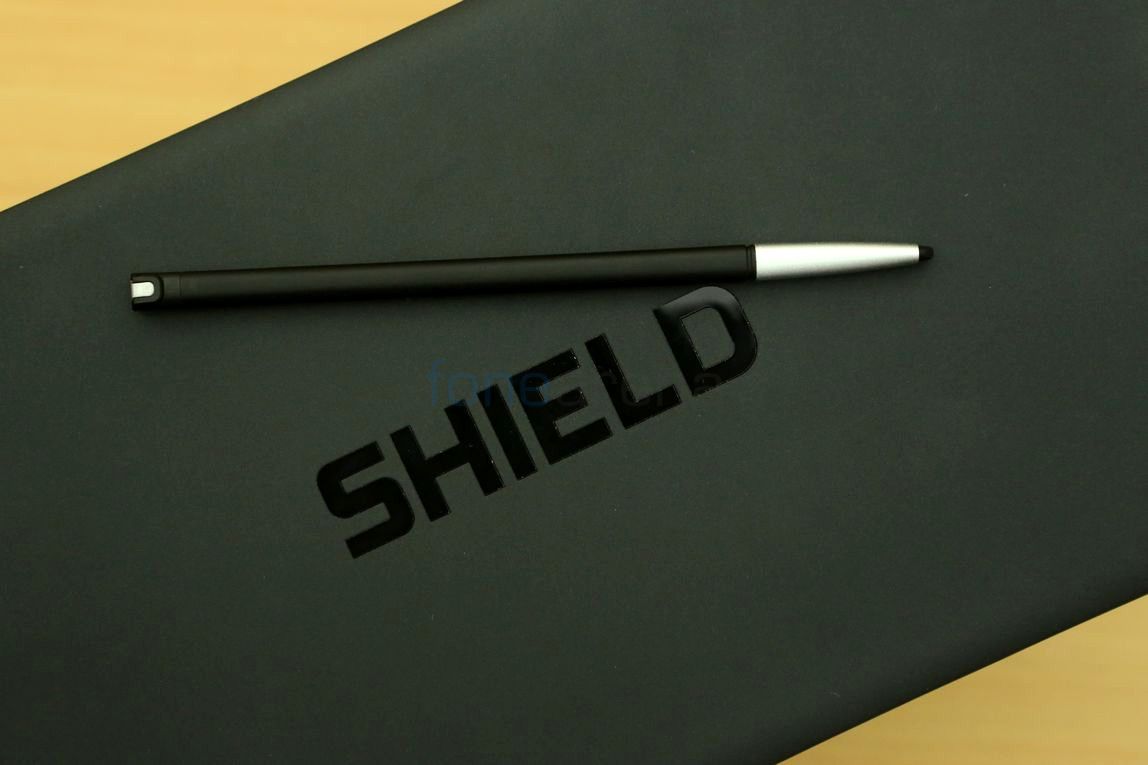 The Nvidia Shield tablet was launched last year in July. It has 8 inch Full HD display and supports full 1080p high-definition or 4K UltraHD games. It has 2GB of RAM, 5MP front and rear cameras, a 10 hour battery, and support for pressure-sensitive input with NVIDIA’s DirectStylus 2 device. At present information about specifications and features of the tablet are scarce. However, it is expected that the 8 inch screen and Lollipop 5.0 will remain constant on the upcoming tablet.