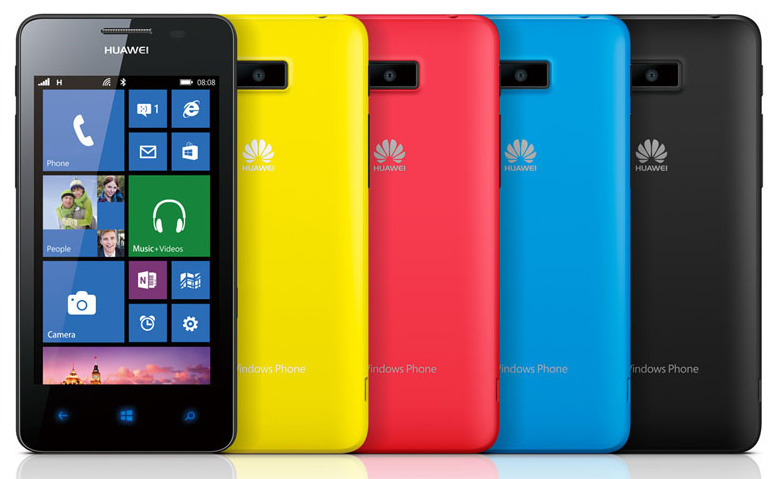 Whilst discussing the possibility of Huawei’s future plans however, Shao Yang did concede that the company may look into Windows 10 on its Tablet range. Yang suggested that the company has no plans to launch a solely Windows 10 device but is considering a dual-boot system to run both Windows 10 and Android on the same tablet.

Other companies such as Samsung have introduced devices with similar functionality and offering a dual-boot OS would allow Huawei to offer a full Windows 10 experience to take care of business needs but also offer its similar Android experience for non-business users.

Would you buy a Huawei tablet that could run both Android and Windows 10? Let us know in the comments below.