Apple will start offering unlocked or sim free version of  iPhone 6 and iPhone 6 Plus in the U.S from today, according to a new report from 9to5Mac. 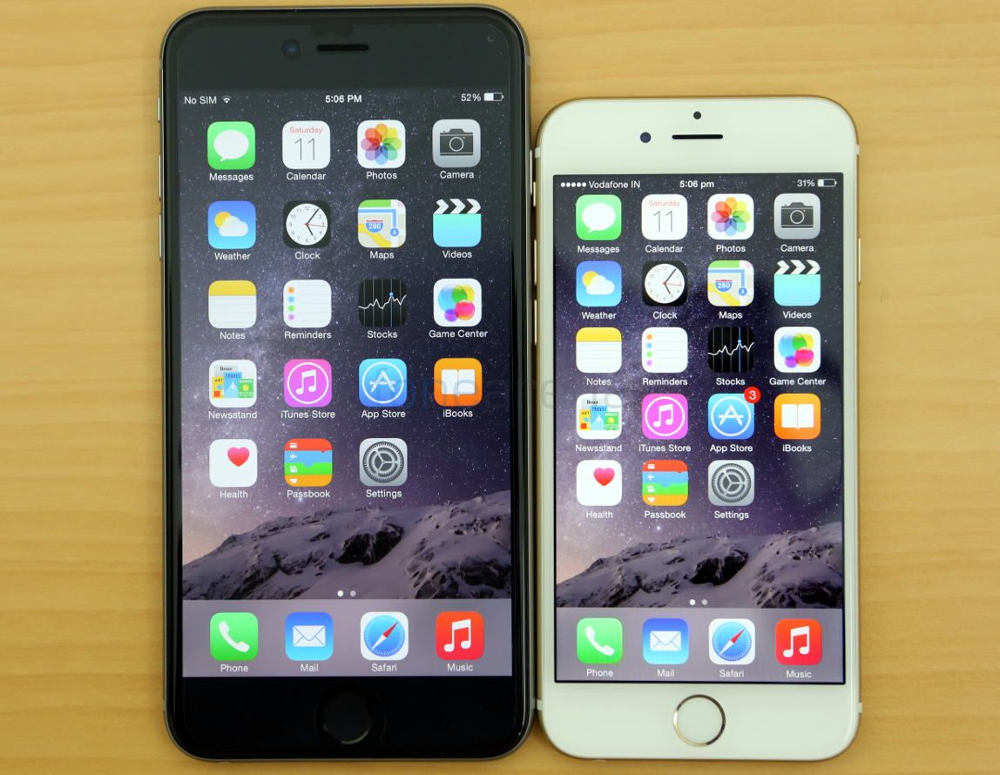 Prior to this, Apple has sold the iPhone 6 and 6 Plus in the US with a carrier contract or on T-Mobile. Since, the phones will be unlocked, buyers will have to pay full retail price for the devices. A SIM free version will allow users to use the iPhone anywhere around the world. The unlocked versions of the iPhone 6 and 6 Plus will allow users to insert a nano-SIM card from a compatible GSM network for cellular voice, texting, and data connectivity.

The SIM-free iPhone 6 will cost the same as T-Mobile’s unlocked version, starting at $649 and climbing up to $949 for a top-end iPhone 6 Plus. The report said that Apple started selling unlocked iPhone 5 and iPhone 5s models approximately two months following the initial launches in 2012 and 2013. Hence, this time the company is running late as the iPhone 6 and 6 Plus were launched in September.
via