Microsoft’s Windows 10 leaked build has appeared online, showing a bunch of features that were rumored earlier. The latest OS from Microsoft with build 9901 shows Cortana integration and more. 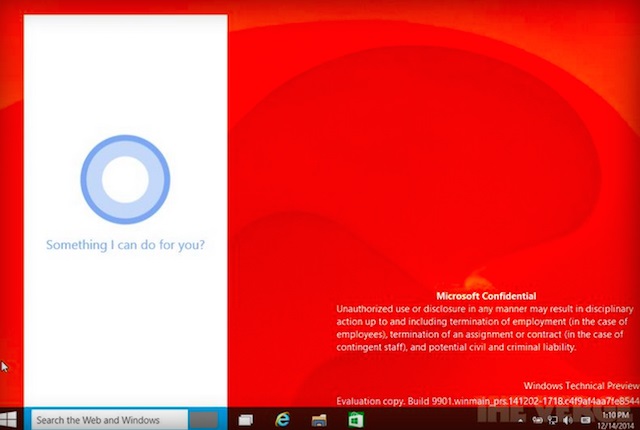 Windows 10 is getting the Cortana integration and the Cortana search bar is open by default at the bottom left of the home screen in the new build. Microsoft has also included hot-word detection for Cortana on Windows 10. This means that you can open Cortana just by saying “Hey Cortana”.  App settings can now be accessed from within the Modern apps themselves instead of the Charms bar, which no longer includes a settings option. 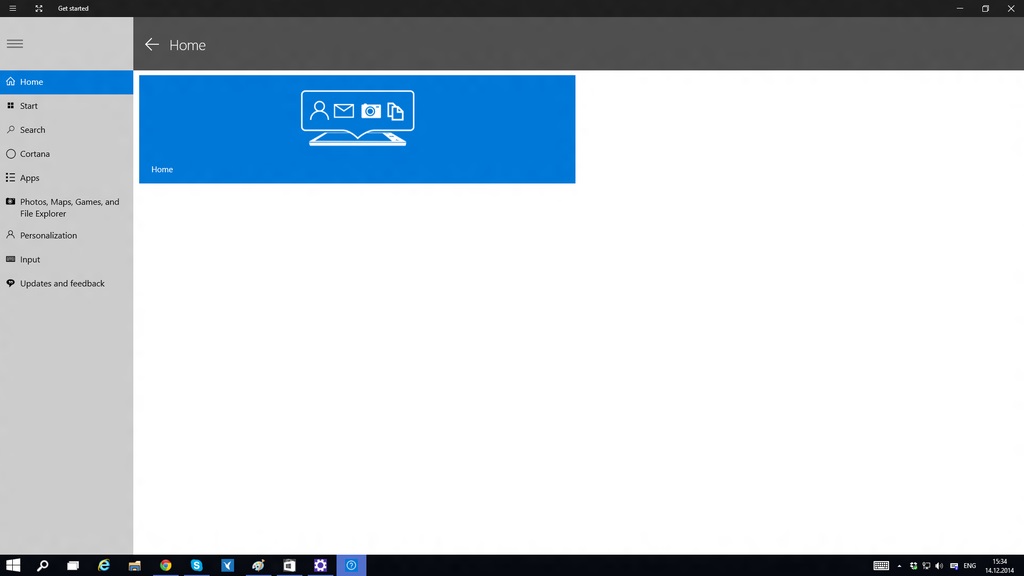 In addtion, a new Xbox app is also coming with the Windows 10 leaked build.  The Windows Store has been updated as well, adding music, movies, and TV shows next to apps. New animations have been added in the TaskView switcher, along with a new view for the settings app. Microsoft officially unveiled Windows 10 OS in September and the preview update added gestures, MKV support, OneDrive improvement and more last month.
via