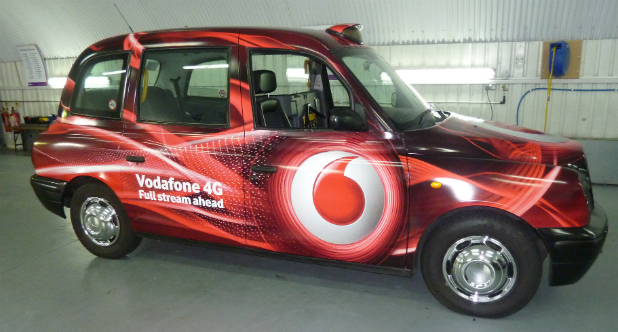 Vodafone is reportedly in talks with Sky to base its upcoming TV service around the broadcaster’s internet streaming set-top box service, Now TV. The deal is likely to result in further enhanced collaboration between the two companies and add further fuel to the rumours that Sky will launch its own mobile network based on Vodafone’s network.

The Telegraph report that Vodafone could enhance its ties with the British broadcaster in a joint fight against BT (and now EE) in the lucrative quad-play market. BT and EE both offer land line, pay-TV, broadband and mobile to their customers and with Vodafone expected to launch their own pay-TV and broadband services next Spring, it may need its partnership with Sky to challenge BT and EE.

Vodafone already offers Sky Sports Mobile TV as part of its Red 4G contracts and recently introduced Now TV as an option for customers to choose as well. Now TV gives customers access to thousands of TV shows and movies whilst also providing three months free access to Sky Movies (which is just in time for all those Christmas movies on Sky Christmas – channel 403). 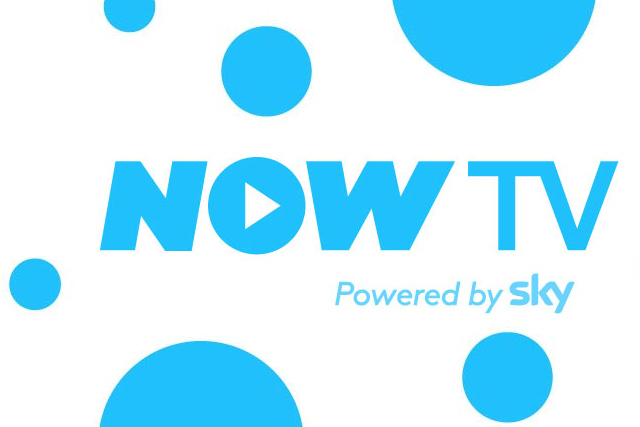 A distribution deal with Now TV would offer Sky access to Vodafone’s 20-million-plus customer base and would also allow Vodafone to get a head start in developing its own set-top box. Rival network EE recently launched its own EE TV service which it developed (as opposed to partnering with an existing mainstream company) and EE is offering it for free with its mobile services but Vodafone is likely to bundle it with mobile and charge a higher price.

With just a few months until Vodafone says they’ll launch their pay-TV and broadband service, it’s quite likely that they’ll use Sky’s knowledge and expertise in the TV arena to help develop their service. Could this lead to the long-term eventual merger of these two operator powerhouses in the UK? Only time will tell but the two companies have forged a partnership that looks set to grow.