HTC One M8 and M7 Google Play Edition users get ready to rejoice. The company is planning to bring Android 5.0 update to these devices this week. 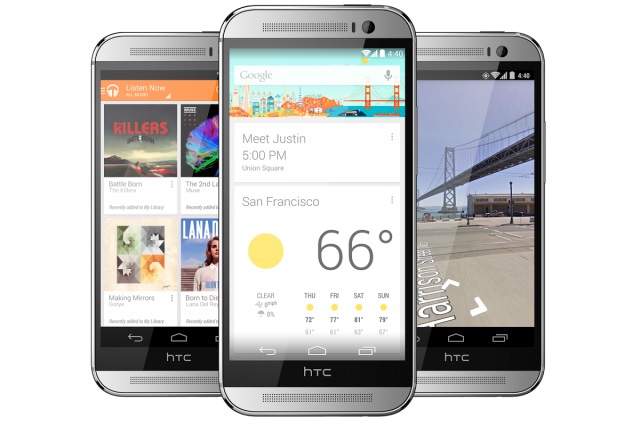 HTC’s Mo Versi,  Vice President of Product Management revealed on Twitter over the weekend that the Taiwanese company is preparing to roll out the much-anticipated Lollipop update to all Google Play edition models of the One M8 and M7 in the United States as soon as next week. Earlier this month, HTC announced that it has received source code for Lollipop. The company announced last month that it will release the Android 5.0 update will hit latest One M8 and M7 within 90 days of receiving final software from Google.

The exact date of the update is not known as yet as Versi only mentions that the “Target is early next week”. Google Nexus devices and Motorola phones have already started receiving the Lollipop update last week.
via