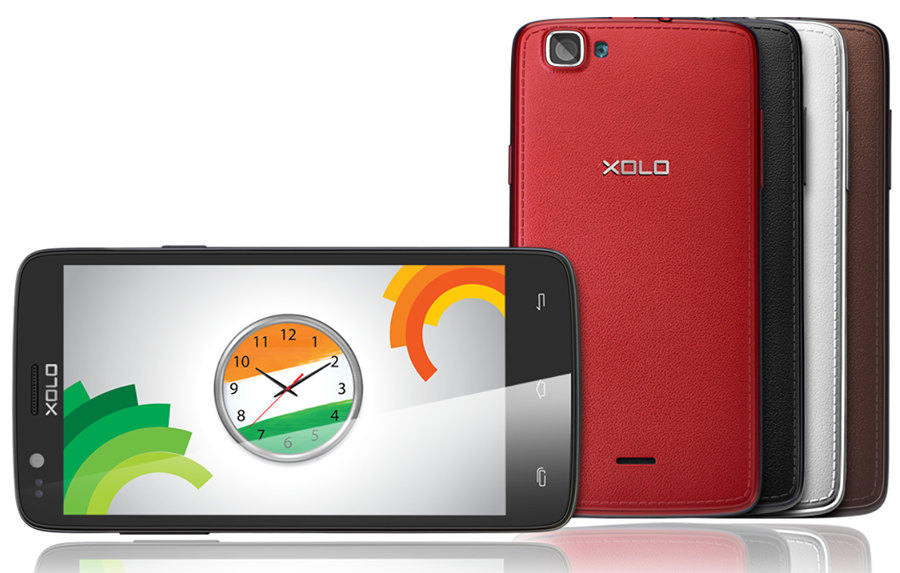 Xolo just launched the Xolo One, the company’s latest budget smartphone. Even though this is called Xolo One, this is not an Android One smartphone created in partnership with Google. It has a 4.5-inch FWVGA display based on one-glass-solution technology, powered by a 1.3GHz quad-core MediaTek MT6582M processor with Mali 400 MP2 processor and runs on Android 4.4.2 (KitKat). Xolo has also promised to upgrade it to Android 5.0 (Lollipop) in future.

It has a 5-megapixel rear camera with LED flash and a VGA front-facing camera.  It packs 1GB RAM, 8GB of internal storage with expansion slot and a 1700mAh battery. It has 3G connectivity and dual SIM support. It has leather-like back cover. Unlike the Android One smartphones, this has capacitive touch buttons below the display.