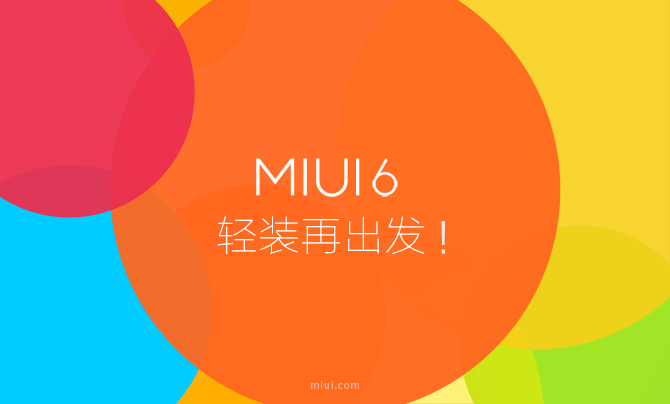 After releasing the public beta of the newest iteration of their MIUI ROM for the Mi 4 and the Mi 3, Xiaomi have now made it available for two of its older-gen phones, the Mi 2 and the Mi 2S.

Both devices have been in the market for quite some time now, and it is good to see a Chinese company provide support despite that. This might have put pressure on OPPO too, who had been reluctant to announce Android KitKat based firmware for the OPPO Find 5, but finally (and thankfully, for users of the device) decided otherwise a couple of days back.

Interestingly, the Xiaomi Mi 2 and the Mi 2S use the same ROM files, which means the dev team don’t have to track bugs and errors separately. This is despite the phones having separate processors — the Mi 2S runs on the Snapdragon 600, whereas the Mi 2 runs the Snapdragon S4 Pro (Qualcomm APQ8064).

Other Xiaomi devices are expected to get the update this year as well, including the affordable Redmi aka Hongmi series. You can find more info on the roadmap here.

We do have an Mi 2S collecting dust, and MIUI 6 might just be the reason why we’d want to go back to it! Keep in mind though that like the Mi 3 and the Mi 4, this too is a beta release so expect some bugs.