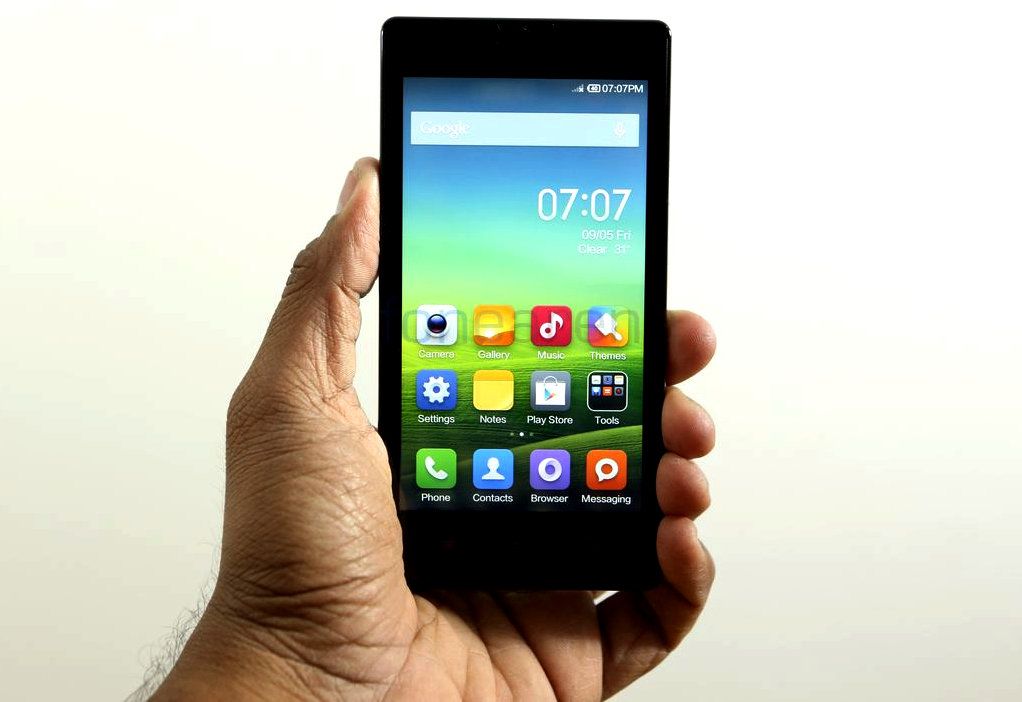 Xiaomi has been creating a lot of buzz in the smartphone market thanks to its devices that bear a very competitive price tag. The latest one from the Chinese smartphone maker is the Redmi 1S. Unveiled in July, the Redmi 1 S has been on a huge demand in India and was announced for Rs 6,999 but soon slashed the price to Rs 5,999 . We recently unboxed the device and brought you benchmarks, now we are bringing you the photo gallery. 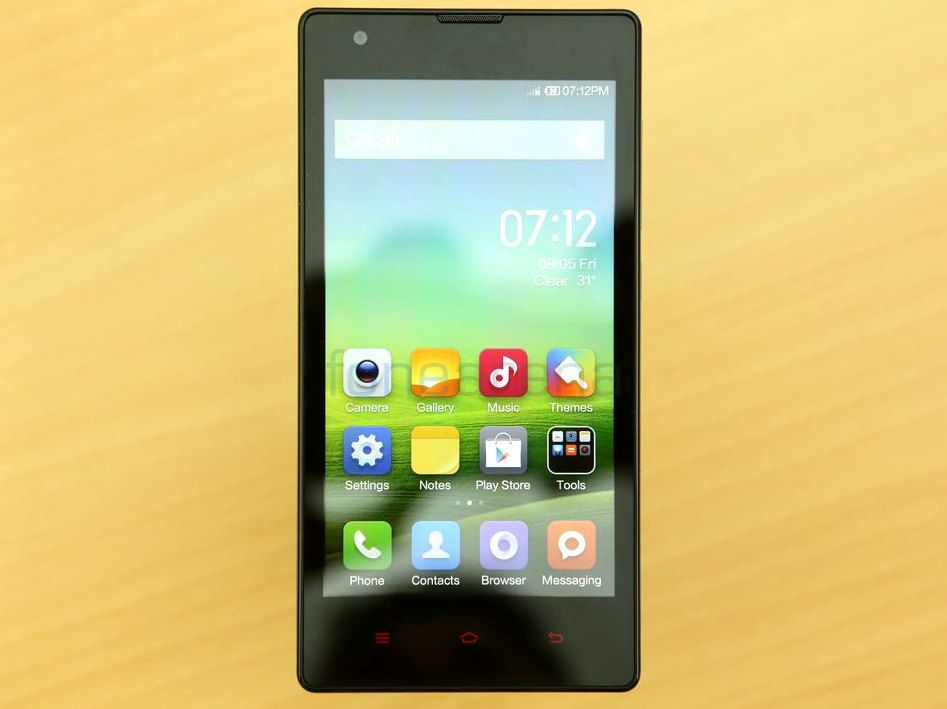 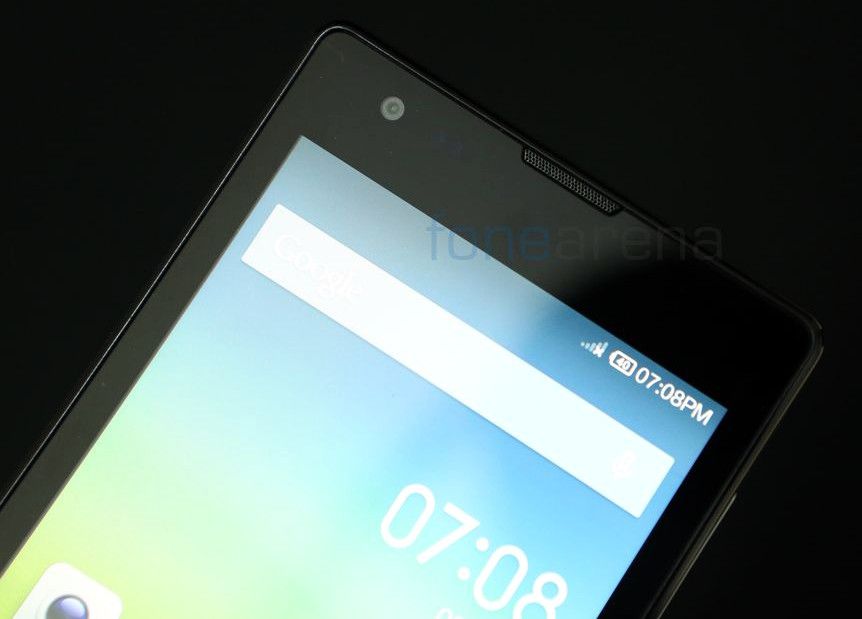 The front of the device has a 1.6MP front-facing camera and earpiece at the center. 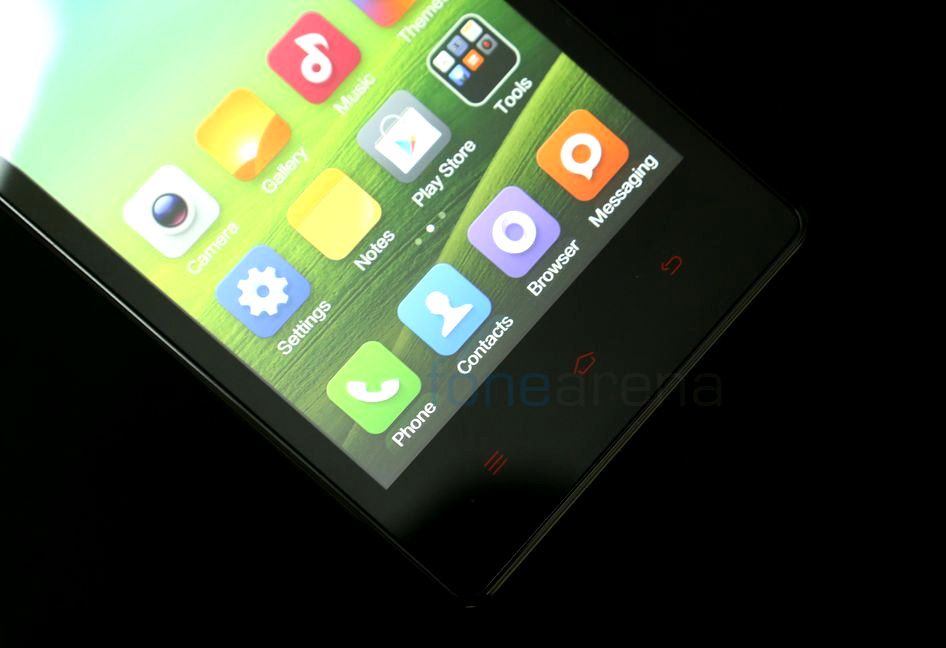 At the bottom the phone has three red capacitive buttons. 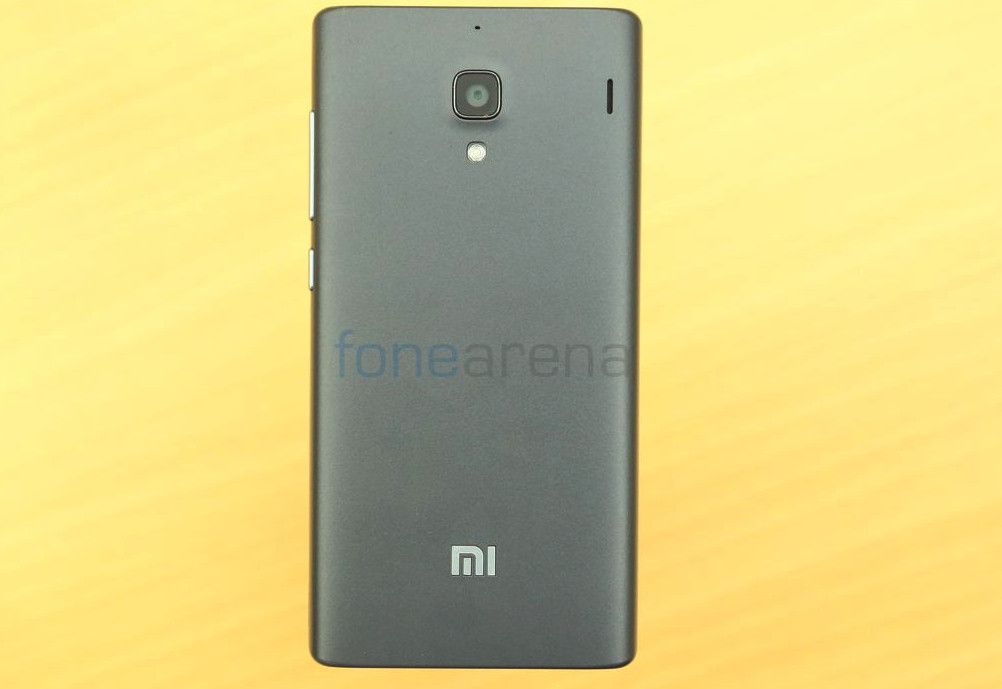 The phone has a plastic body with a slight shiny that adds some flair. 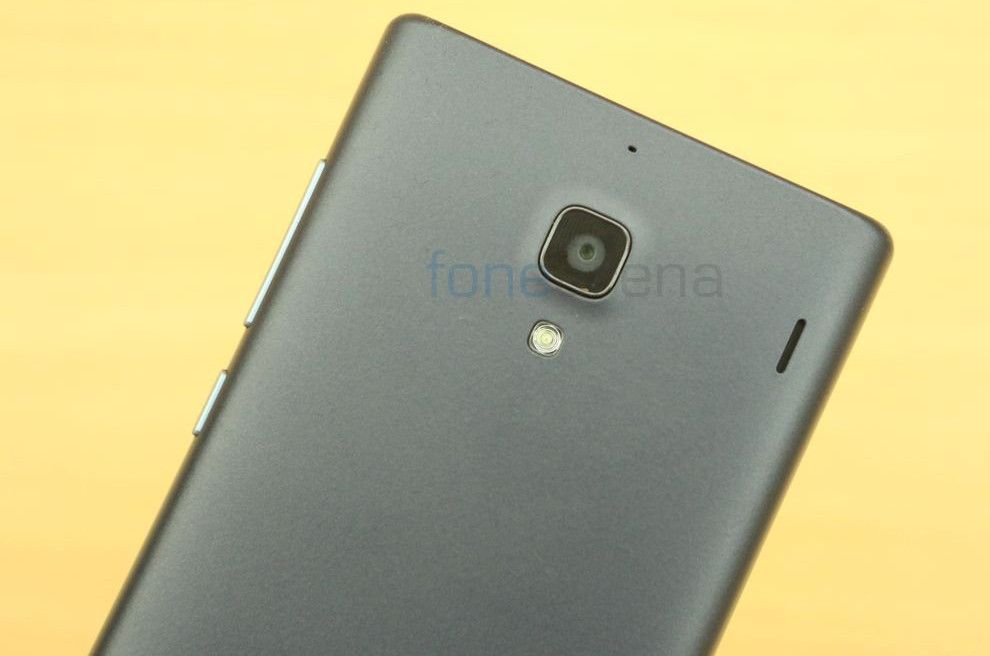 It has a 8MP rear camera with LED Flash, BSI sensor, f/2.2 aperture, 1.4ųm sensor, 1080p video recording. A loud speaker grill is seen on the extreme right of at the back. 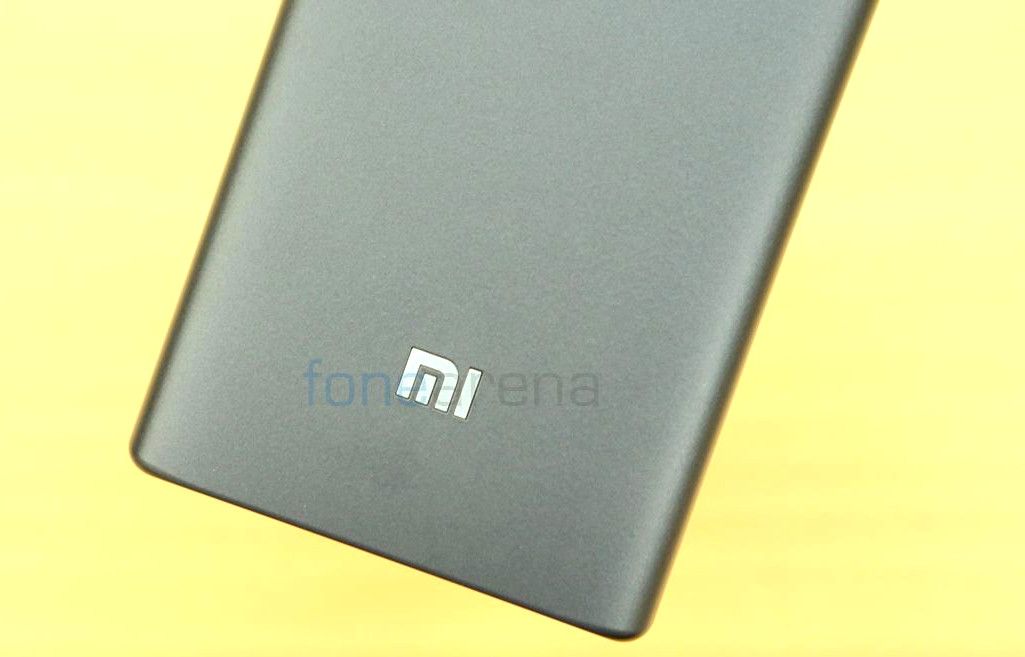 The Mi logo is situated at the rear end of the device. 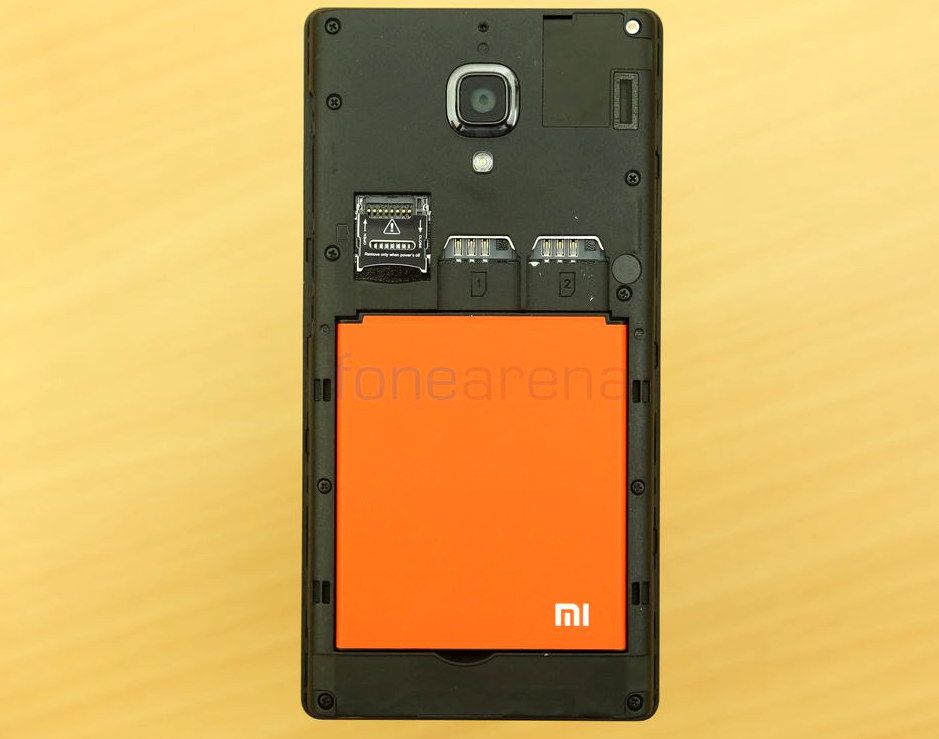 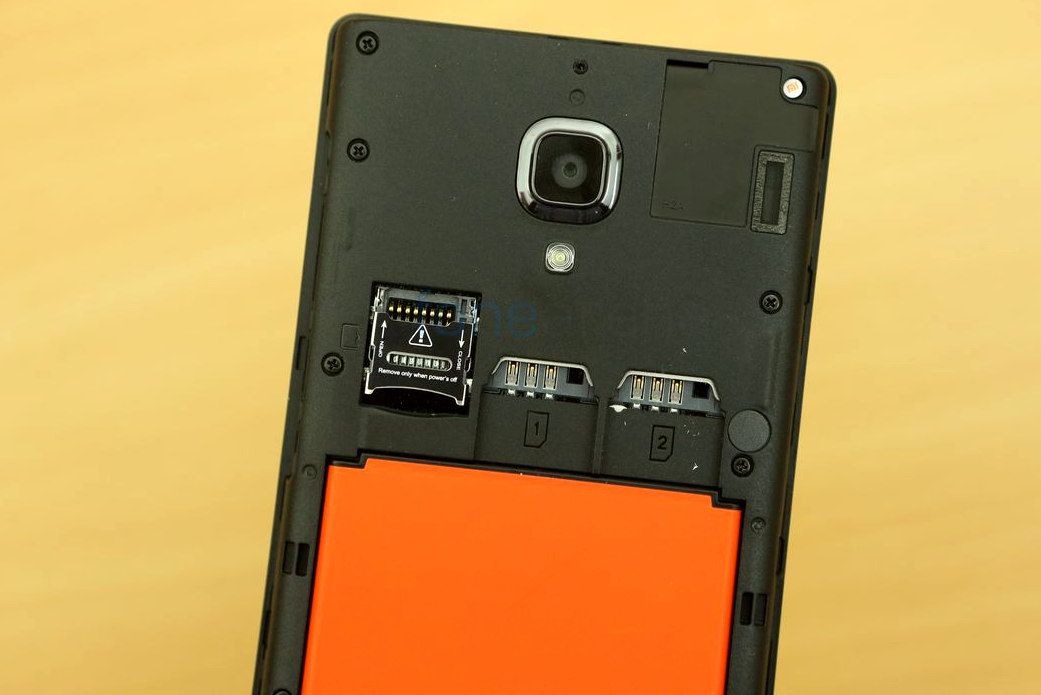 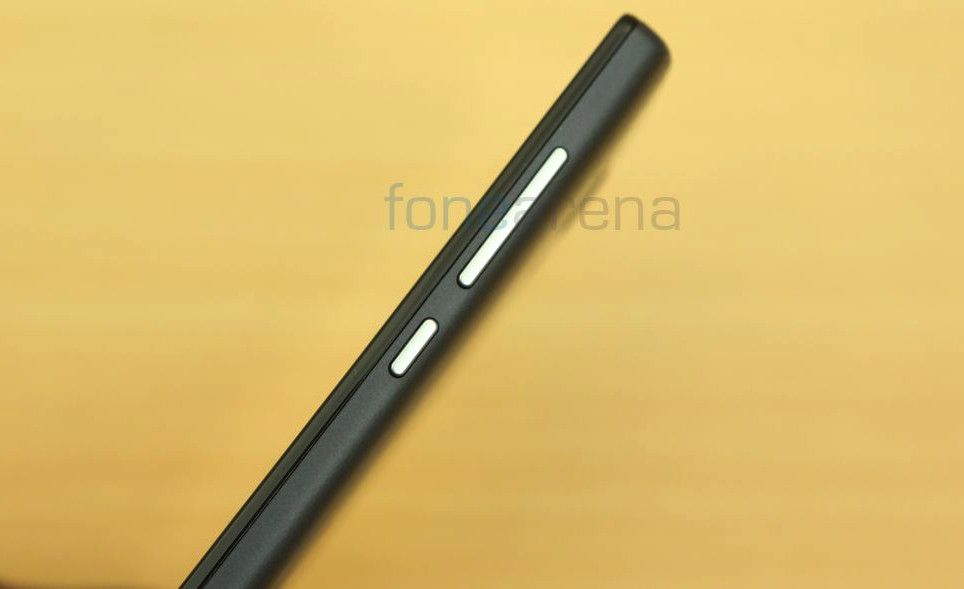 On the right side, the phone has volume rockers at the top and the power button below. 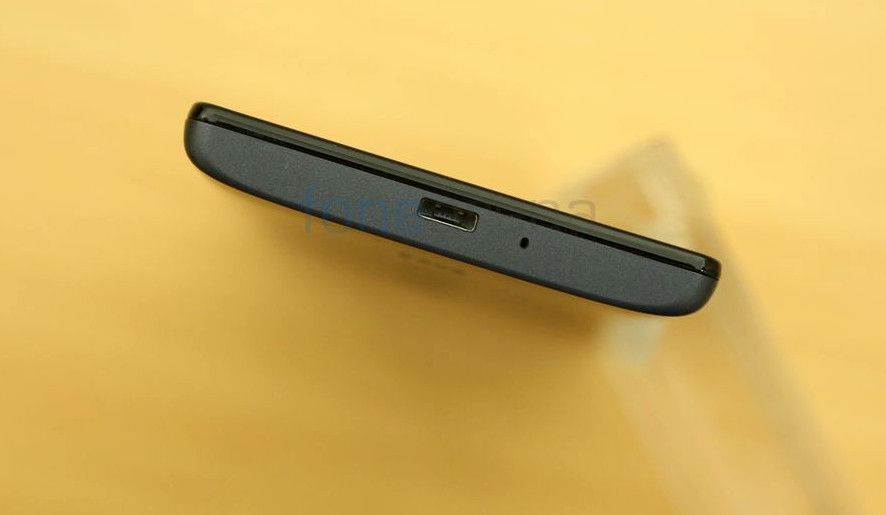 The micro USB port is present at the bottom. 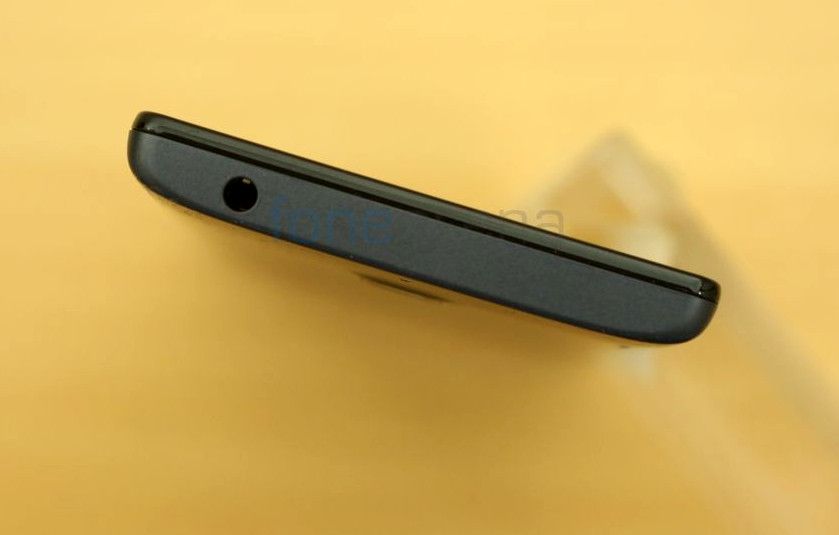 While the 3.5mm audio jack is on the top. 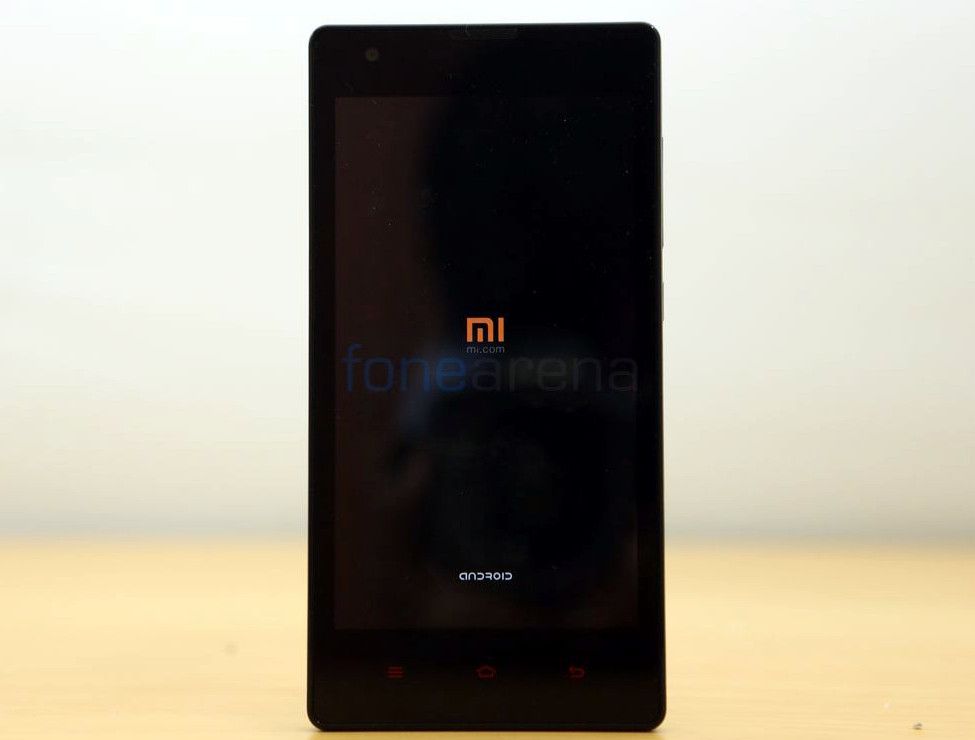 Xiaomi Redmi 1S recently went on sale in India on Flipkart and the company claims has sold 80,000 devices in first two flash sales. It is available in grey color, but a range of colorful back covers would be available separately.