ZTE has announced that it will pre-load Google Now Launchers on its smartphones running on Android 4.4. The ZTE Blade Vec 4G will be the first smartphone to get the launcher. 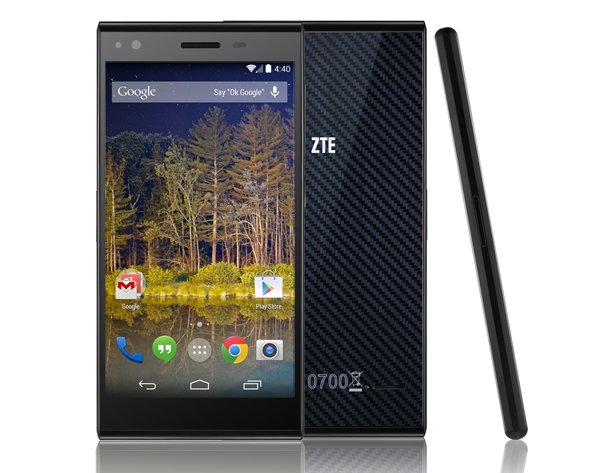 Released in Europe last month, the ZTE Blade will be officially launched in HongKong on July 24. ZTE plans to pre-load Google Now Launcher on all Android 4.4 and above smartphones that have Google Mobile Services and Google Play enabled.

For those unaware, Google Now Launcher is a home-screen replacement app from Google, it was only available on Nexus and Google Play edition devices until now. It allows users to add several homescreens and widgets along with quick access to Google Now.