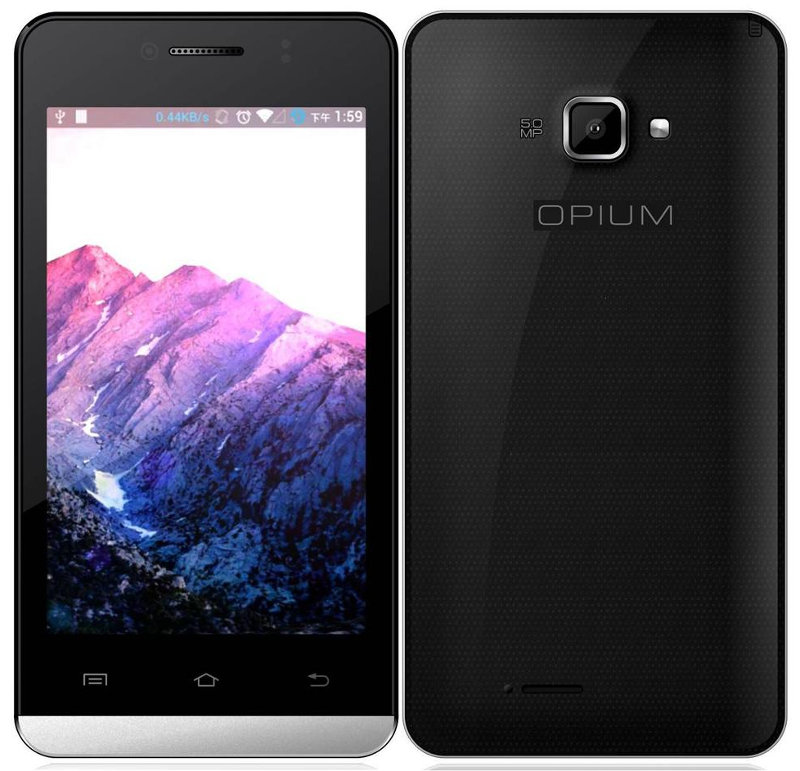 Both these have a different design compared to Karbonn’s existing Titanium series. These have dual SIM support and 3G connectivity. 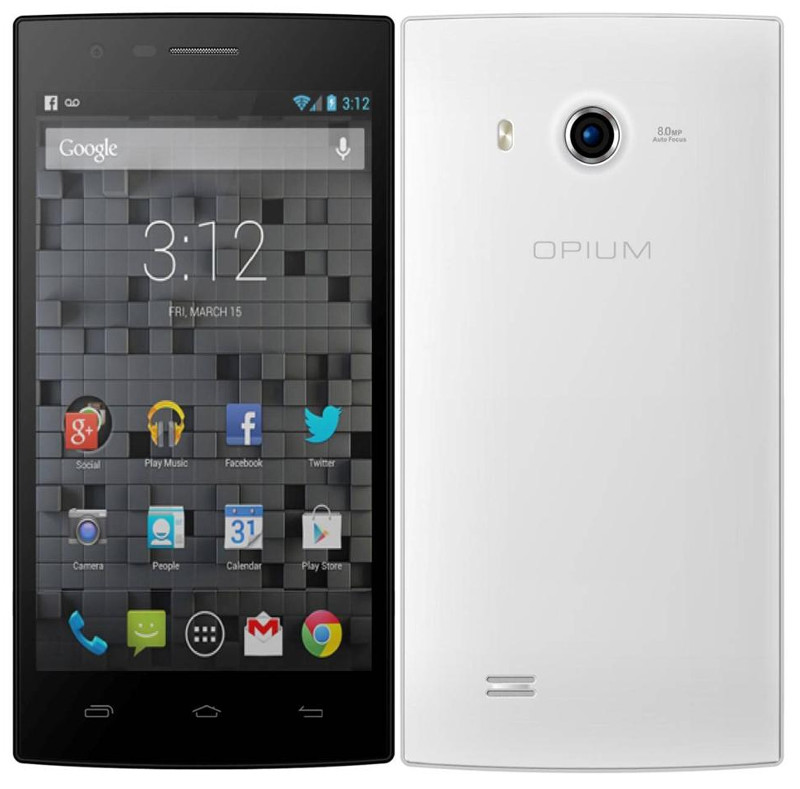