Samsung was the first company to hop on to the Google Play Edition program with their yesteryear flagship – Samsung Galaxy S4 and then HTC followed the trend with their flagship – HTC One. Sony joined the bandwagon with first Snapdragon 800 smartphone – Sony Xperia Z Ultra. 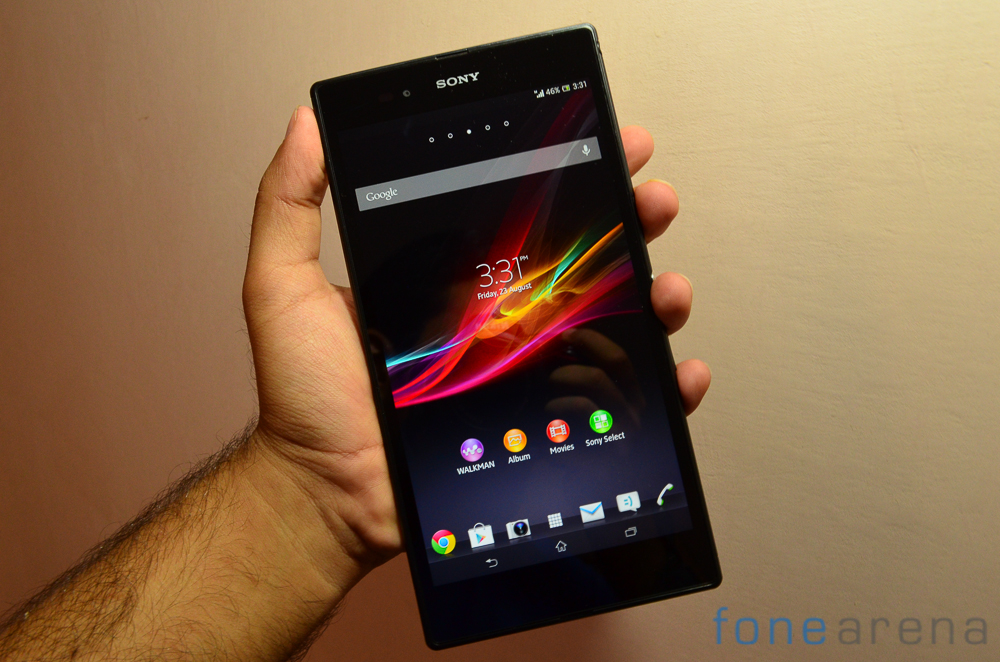 The specifications of the Sony Xperia Z Ultra are as follows

When the phone was launched as a Google Play Edition, it was priced at 649$ and within four months of its launch, the price has now been reduced to $449 which is a big reduction. The specifications of the phone are beefy and if you don’t mind the big size and a below average camera, then it is a pretty good choice.