Samsung launched a new brand of cameraphone with the original Samsung Galaxy S4 Zoom last year. Definitely things did not go as Samsung expected with the Galaxy S4 Zoom. Last year, Samsung just added a bulky camera unit to a mid-range smartphone and used the then flagship – Galaxy S4 moniker to sell it. But this year, Samsung seems to have actually added something to the device and taken the flagship branding away. We will be checking out the hands on comparison with its predecessor – Galaxy S4 Zoom and also with other smartphones. 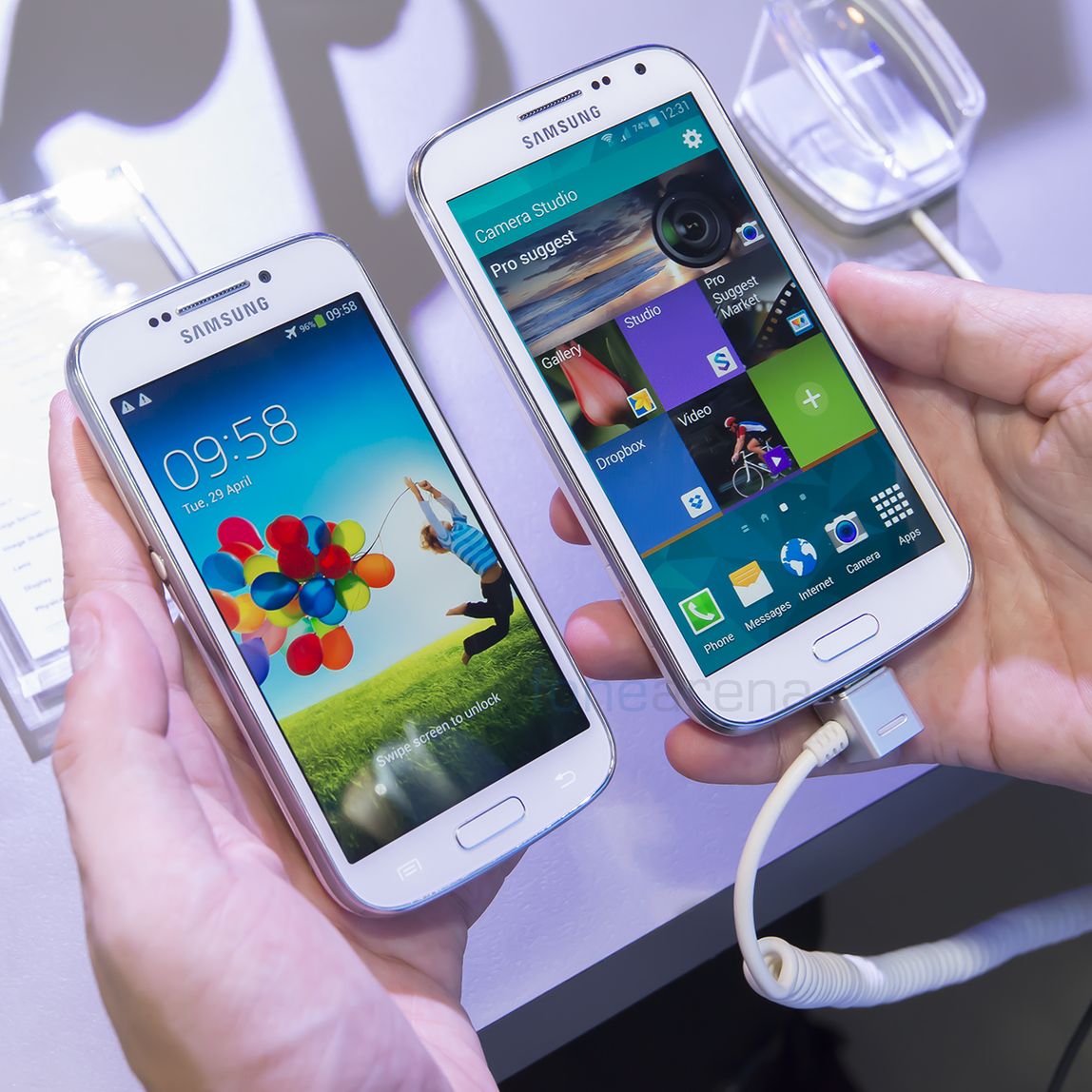 In terms of specification, the Galaxy K zoom is a considerable update over the original S4 zoom with a 4.8inch HD Super AMOLED display, an Exynos Hexa core processor, 2GB RAM and Android 4.4.2 KitKat out of the box. The main feature of the Galaxy K zoom is its 20.7MP camera on the back which is an upgrade over the 16MP unit on the Galaxy S4 zoom. 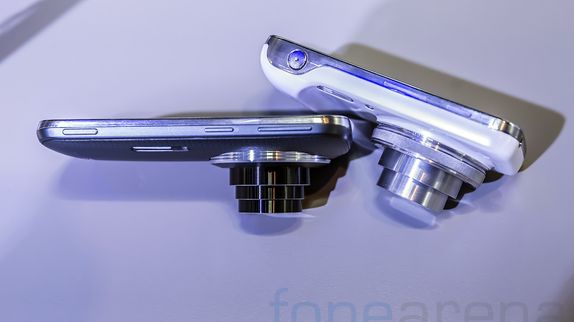 The entire specifications of Galaxy K zoom are as follows

In terms of build quality as well there is some noticeable change. Samsung has used the controversial dotted back case of the Galaxy S5 on the Galaxy K zoom and it helps the device grip better than the all plastic Galaxy S4 zoom.

Monish Kumar contributed to this report!