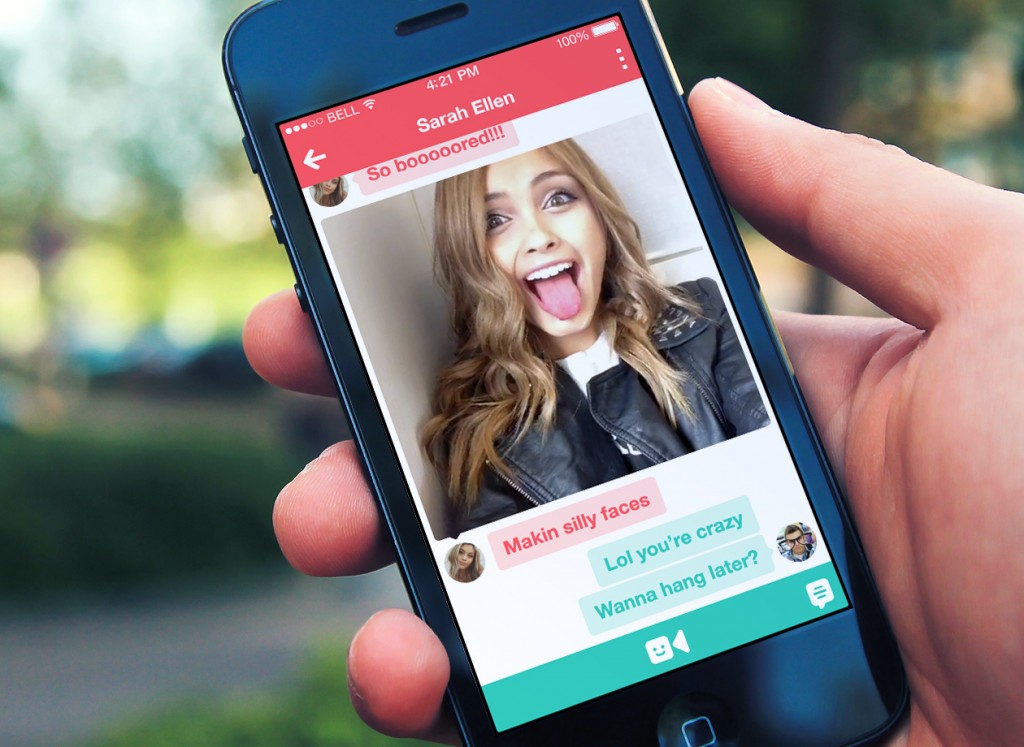 Vine, the popular video sharing service, has updated its service today, to include direct messaging. The updated service is now being rolled out to iOS and Android devices with an app update on their respective stores. Since launch, Vine has grown into a massive community of video makers, using it mainly for its performance art potential. In the mean time, the community itself started getting personal, with couples vining each other, and viners forming couples, so there obviously was a bit more space for personal communication for Vine as a service, as video messaging has been a long time riddle. We also think that Vine would be happy to know that the service has matured to become part of a particular set of people’s lives, an indication of growth and popularity.

Using this new feature, one can send text or 6 second clips to a particular person on your followers list. Explaining this feature in better detail, here is an excerpt from the official blog –

To create your own Vine message (VM), select the new “Messages” option in the navigation menu, record a video and send it to your friends. You can send a VM to multiple people. Each conversation is one-to-one; if you want to send a video to eight friends, you will start eight separate conversations. Your messages inbox has two sections: Friends (people you know) and Other (people outside your network). If you want to receive messages only from the people you follow or know, you can turn off your Other inbox in Settings.

In addition to sending messages, one can now choose to customize our profiles with colour, in this update. Others will be able to see your choice of colour when they visit your profile. Along with this change, the new update is already rolling out on the iOS App Store and the Google Play Store, while there is no sign of an app update for Windows Phone as of now, which is a bummer. That aside, are you a regular user of vine? Let us know what you think of this specific change to the experience here, in the comments section below.