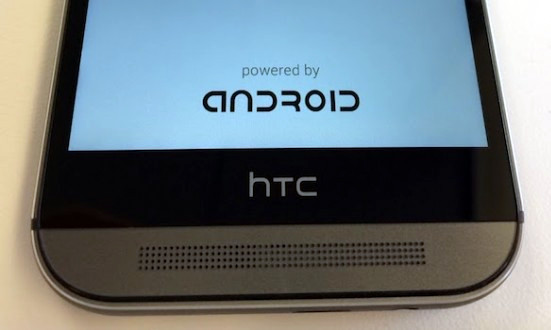 Samsung Galaxy S5 and the HTC One M8 had “Powered By Android” logo at the bottom of the boot screen. Google has made it mandatory for all the Android devices as a part of Google Mobile Services agreement, according to a report from Geek.com. All the devices that are part of GMS has Google Play Store, Mail etc. Logo placement also has its own separate set of guidelines from Google. 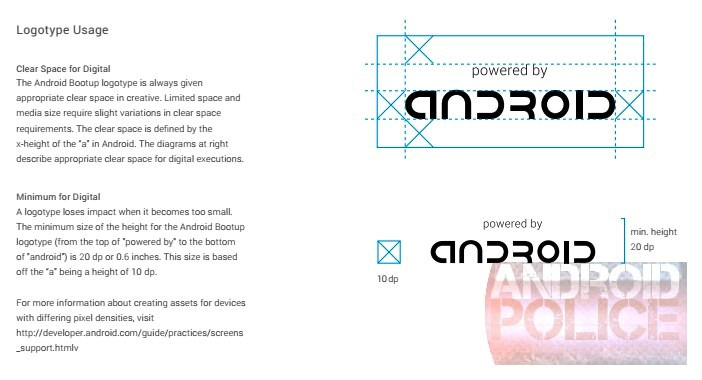 An image from Android Police shows the guidelines for logo placement and the size of the logo, but it doesn’t mention that the logo is mandated. The report says it is compulsory as per their sources. Android devices based on Android Open Source Project like the Nokia X series that doesn’t have Google Play Services doesn’t have any such requirements.