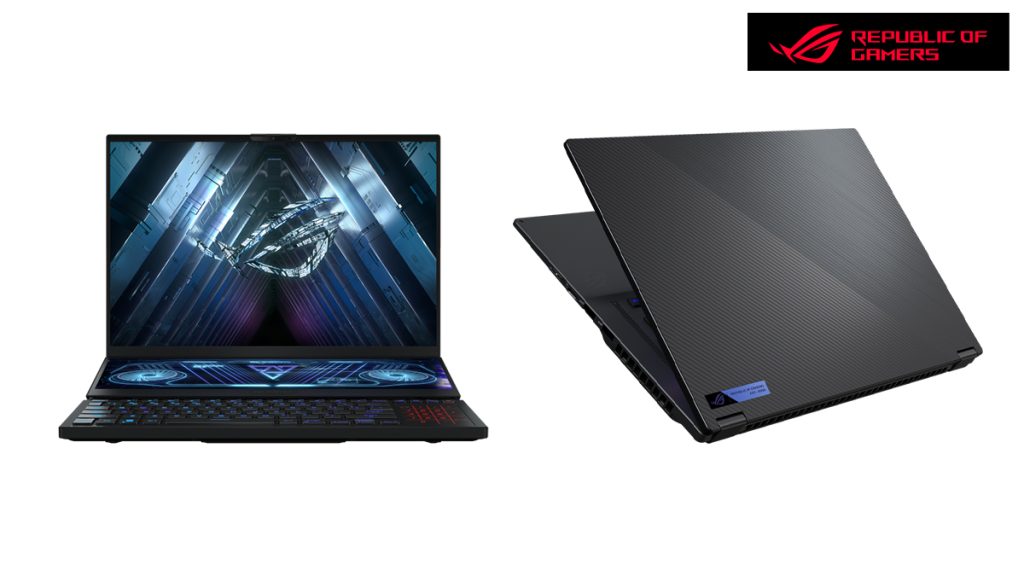 ASUS India, Republic of Gamers (ROG), today announced the launch of the ROG Zephyrus Duo 16, Zephyrus G14, and Flow X16, as well as refreshed editions of the Zephyrus G15 and Flow X13, which are packed with power and improved performance. The laptops have AMD Ryzen 6000 series mobile processors and a MUX Switch, which give them gaming performance that can’t be beat. END_OF_DOCUMENT_TOKEN_TO_BE_REPLACED 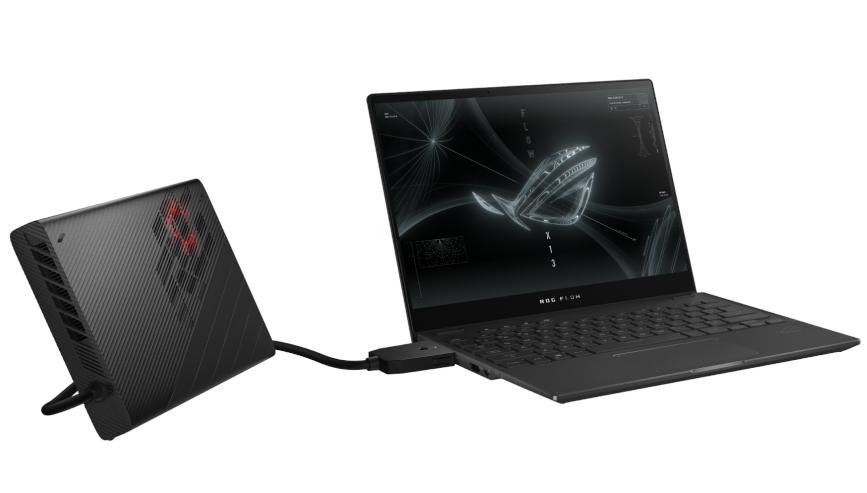 ASUS has announced multiple new updates for their ROG Flow and ROG Zephyrus line of laptops. They feature up to a AMD Ryzen 9 5900HX processor, with up to NVIDIA GeForce RTX 3080 GPU. The ROG Flow X13 in particular is a special laptop that comes with support for a detachable eGPU (XG Mobile).