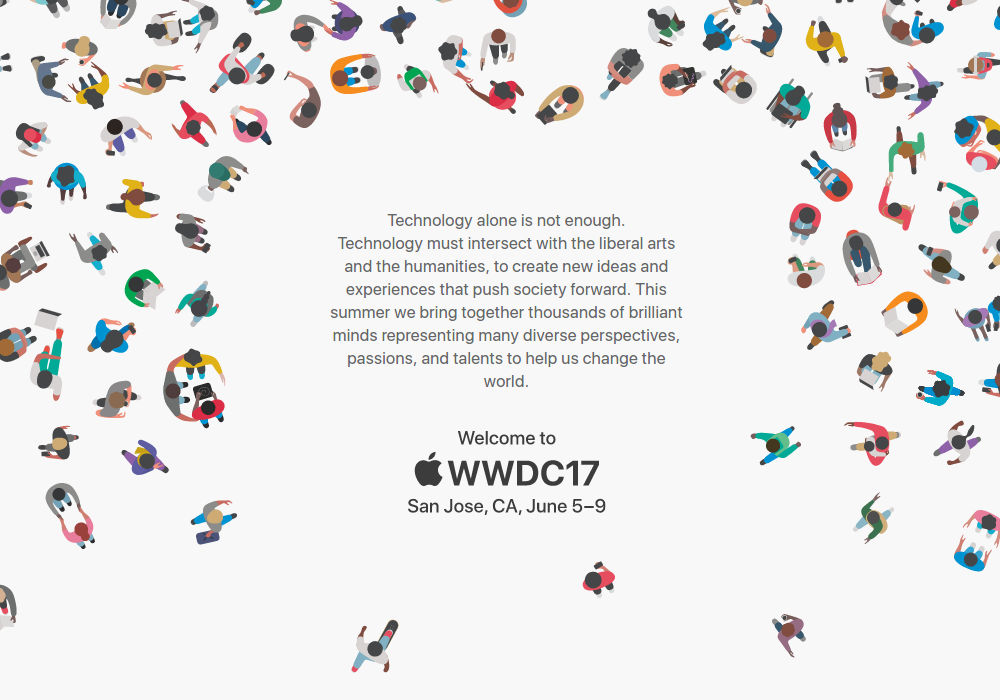 Apple just announced that its 28th annual Worldwide Developers Conference (WWDC) for this year happens from June 5th till June 9th. This time it is holding the event at a new venue – the McEnery Convention Center in San Jose, California. This will be the first time WWDC will be in San Jose since 2002. Last WWDC took place at Bill Graham Civic Auditorium and the previous year it was at Moscone West. END_OF_DOCUMENT_TOKEN_TO_BE_REPLACED