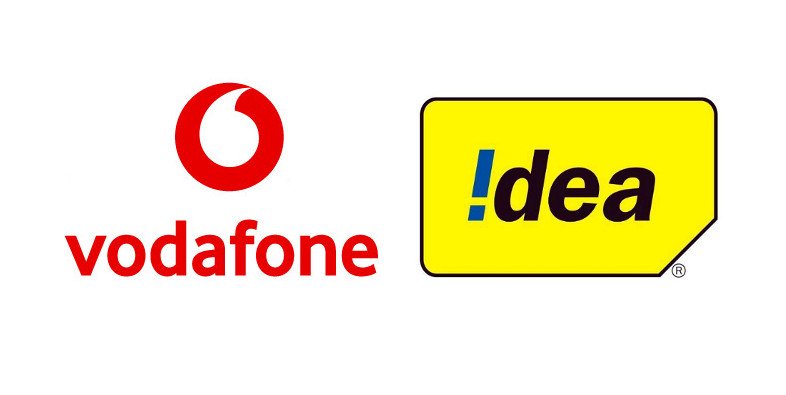 After signing agreements back in March last year, Vodafone India and Aditya Birla Group’s telecom arm Idea Cellular have announced that the merger has been completed. Idea Cellular has been renamed as ‘Vodafone Idea Limited’ and the service provider has subscriber base of over 408 million (as of June 2018) with 1 RMS in 9 circles, broadband network of 340,000 sites, and widest distribution reach with 1.7 million retail outlets. END_OF_DOCUMENT_TOKEN_TO_BE_REPLACED