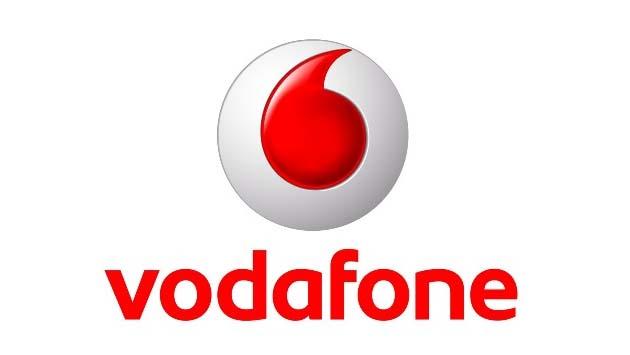 Vodafone already announced that it will launch 4G services in India by December 2015. It also said that Mumbai, Delhi, Kolkata, Bengaluru and Kochi circles will get 4G first. Today the operator has announced that it will roll out 4G services in Delhi/NCR region by December 2015. “Key corridors of Delhi/NCR will be part of the first wave of the 4G roll-out, which will be launched across the circle in a phased manner”, said Vodafone. END_OF_DOCUMENT_TOKEN_TO_BE_REPLACED

Vodafone India today announced that it will roll out 4G services in the country by December 2015. Mumbai, Delhi, Kolkata, Bengaluru and Kochi will be the first set of cities to get Vodafone 4G in the first wave of the roll-out by the end of the calendar year 2015. It has already started testing 4G services and has roped in technology infrastructure service providers for the network roll-out. END_OF_DOCUMENT_TOKEN_TO_BE_REPLACED