Vodafone, in association with Research In Motion (RIM) is organizing a service camp at select Vodafone Stores in Karnataka and Andhra Pradesh. This is available for all BlackBerry Smartphone users irrespective of their service providers and is available for free of cost. They organized similar service camps in Karnataka last year. END_OF_DOCUMENT_TOKEN_TO_BE_REPLACED 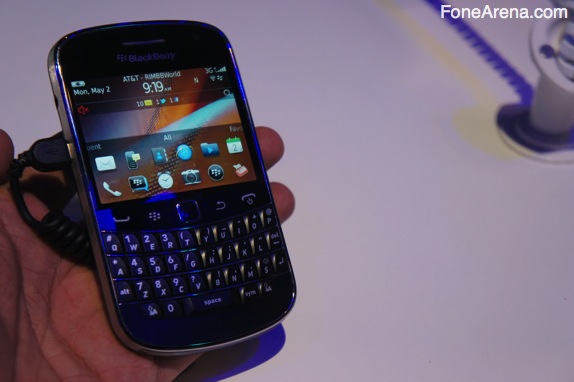 RIM officially announced their new addition to BlackBerry Bold series which is known as the BlackBerry Bold 9900. It’s the first phone to feature the new BlackBerry OS 7, which comes with a lot of new features. Bold 9900 is a good looking phone and it’s the slimmest BlackBerry yet. END_OF_DOCUMENT_TOKEN_TO_BE_REPLACED