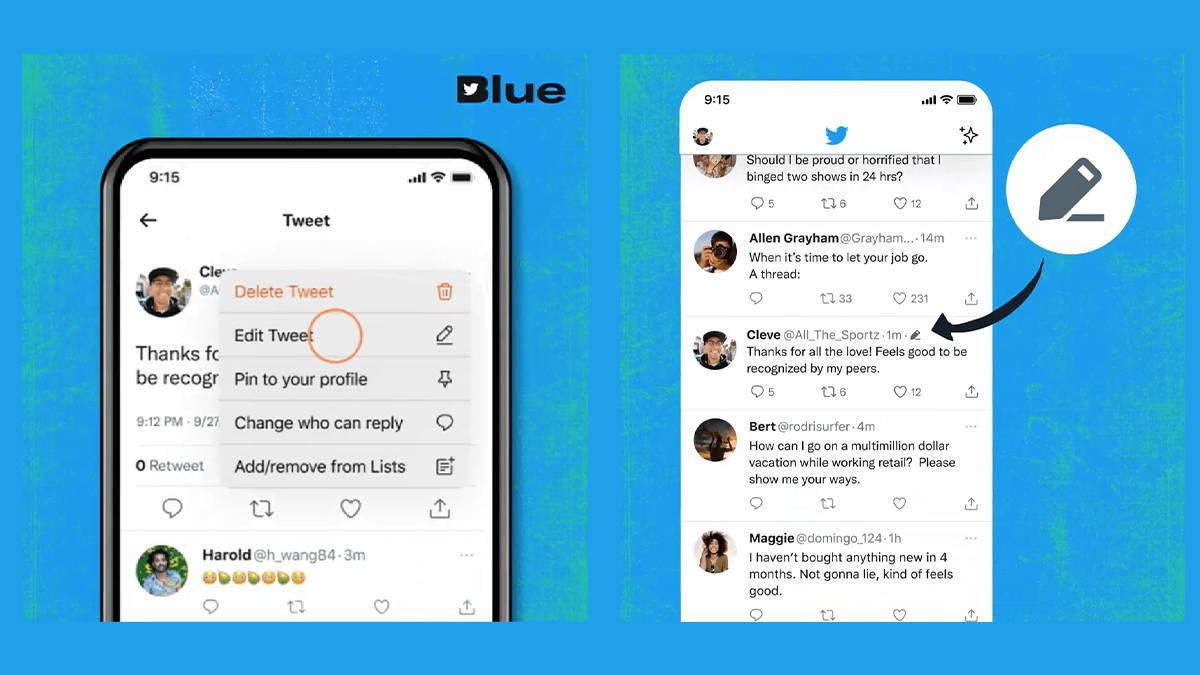 For the past month, Twitter has been doing internal testing on a feature that would allow users to edit tweets; as of today, that feature is available to the public. Australian, Canadian, and New Zealand users of Twitter Blue can already edit their tweets. The company has said that U.S. Twitter Blue users will be able to do the same “soon,” but it hasn’t said when. END_OF_DOCUMENT_TOKEN_TO_BE_REPLACED

Twitter has been teasing the edit button for quite some time, and the company has finally confirmed that the feature has entered the testing phase within the company. Also, the company has said that in the near future, Twitter Blue subscribers will be able to use the Edit Tweet feature. END_OF_DOCUMENT_TOKEN_TO_BE_REPLACED 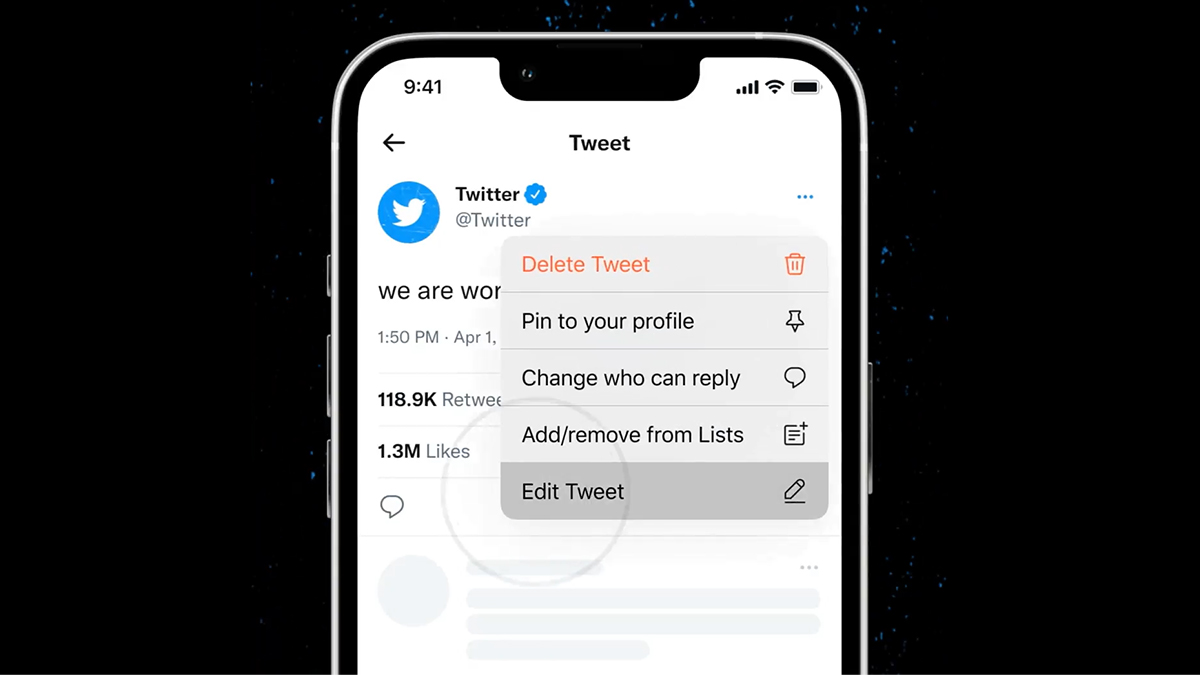 Twitter confirmed today that it is working on an edit button, days after jokingly mentioning it in a tweet. In fact, the firm stated that it has been testing the function since last year and will start piloting it with Twitter Blue members “in the coming months.” END_OF_DOCUMENT_TOKEN_TO_BE_REPLACED