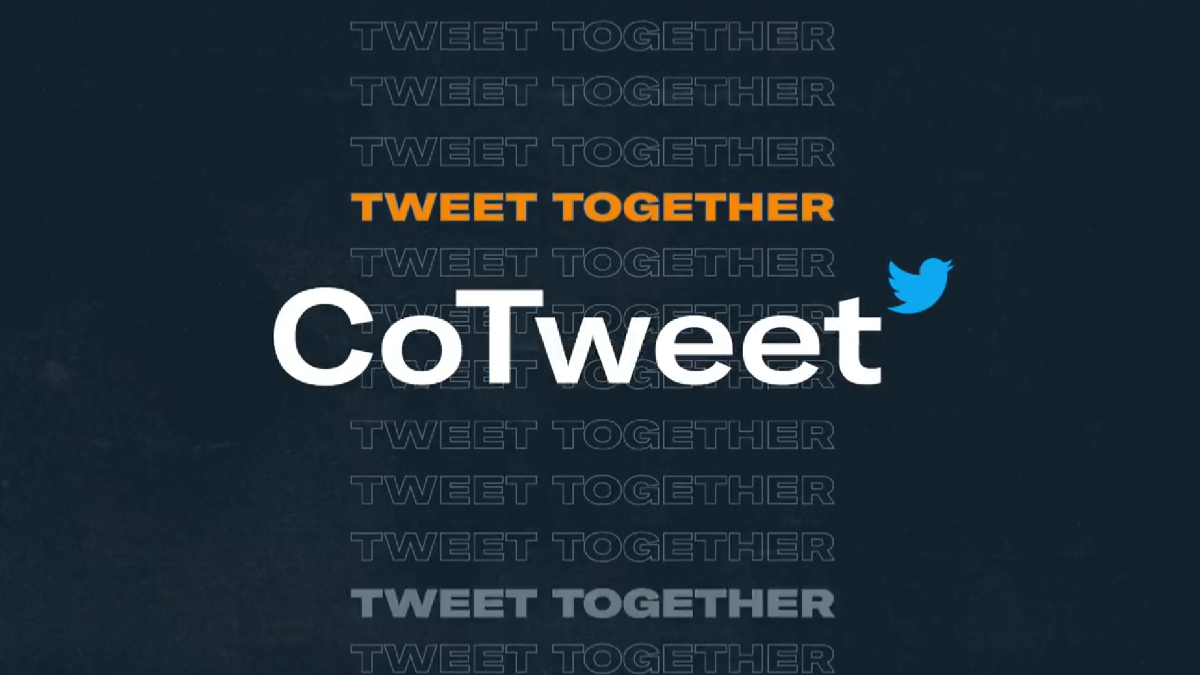 With the help of Twitter users, a new CoTweets feature is now being tested. Two accounts can co-author a tweet using the CoTweets option, and both accounts can be tagged in a single tweet. After testing the concept earlier this year, Twitter announced in a post that the new feature is already live for select users in the US, Canada, and Korea for a small period of time. END_OF_DOCUMENT_TOKEN_TO_BE_REPLACED