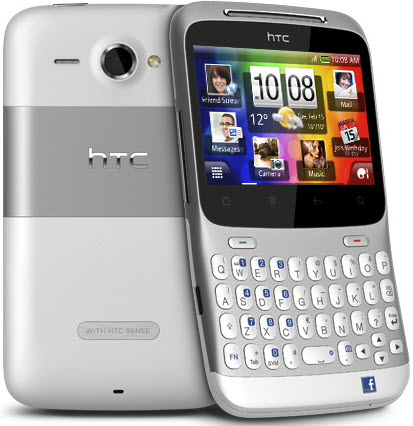 HTC ChaCha was officially announced by HTC at MWC which features a dedicated Facebook button and a portrait QWERTY keyboard and it’s especially for people who can’t live without the world’s famous social network known as Facebook. A few days ago, it was launched by AT&T as HTC Status and it’s also AT&T’s first ever device debuting with Android 2.3 and they are offering it for $59 with a 2-yr contract. Now our friends over at Mobile-Syrup are reporting that Telus will be launching it in Canada on July 29. END_OF_DOCUMENT_TOKEN_TO_BE_REPLACED