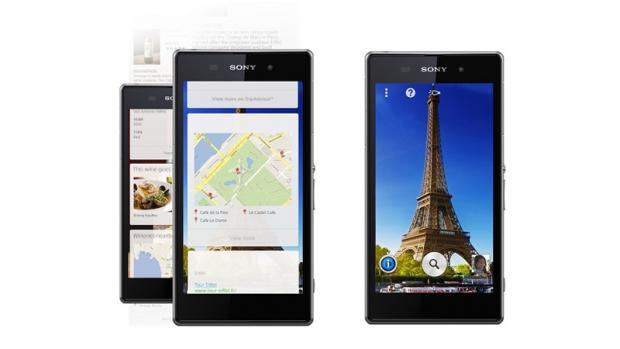 Nokia’s PureView, HTC’s UltraPixel, Samsung’s Galaxy Zoom has left Sony, LG, Apple to reconsider their smartphone cameras. The battle for the supreme smartphone camera is really heating up with LG, Apple and Sony yet to step into that territory. Sony’s next flagship has shown up in leaked images and those images suggest that Sony’s bet into smartphone camera will be this Xperia “Honami” device. We had already seen the renders and even some images of the actual device, but its specifications have now leaked out, so read on to find out what the Honami packs.