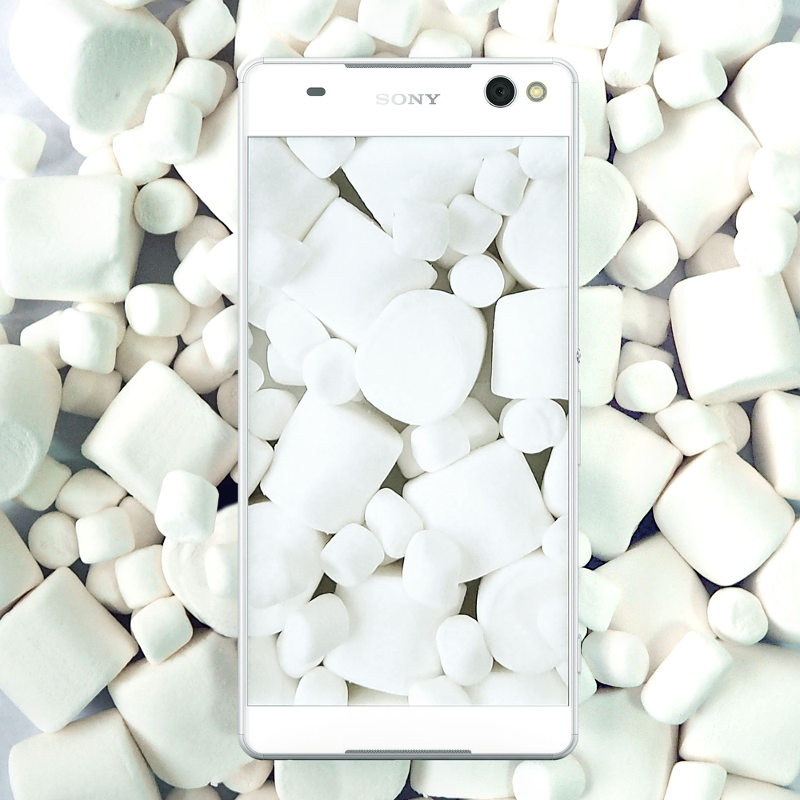 Google started rolling out Android 6.0 update for Nexus devices starting from yesterday. HTC and Motorola already promised to offer Android Marshmallow update for some of its devices. Sony Mobile just confirmed Android 6.0 (Marshmallow) update for a range of smartphones. It doesn’t mention the Xperia Z and Z1 range, but the company says that it has been working hard to bring the major update to as many of the devices as possible, so we can expect more devices to be added in the future. END_OF_DOCUMENT_TOKEN_TO_BE_REPLACED