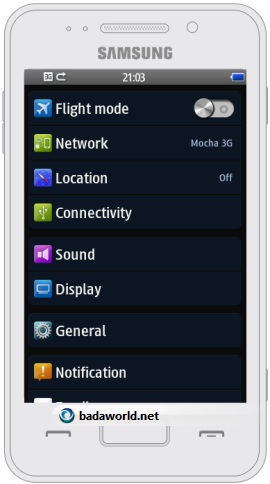 Samsung Android devices are famous worldwide but what about their Bada powered devices? Well, they are also famous and one of the best selling Samsung devices. Bada is Samsung’s very own OS and Samsung Wave was first one to run it, and then Samsung launched the Wave 2 and it’s known as one of the best selling Samsung devices. It looks like Samsung is working on another Bada powered device. END_OF_DOCUMENT_TOKEN_TO_BE_REPLACED