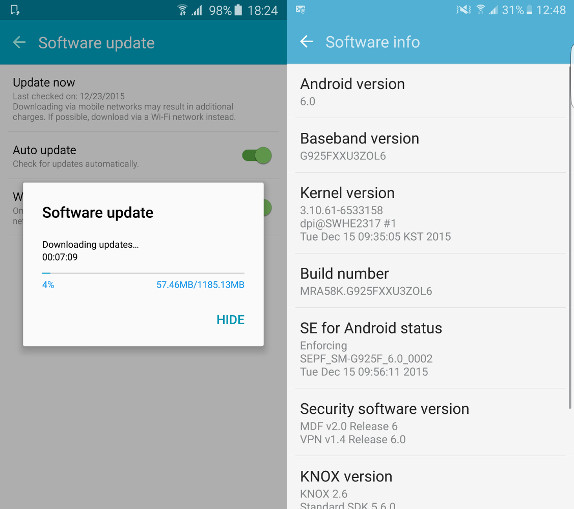 Samsung has rolled out Android 6.0 (Marshmallow) beta update for the Galaxy S6 and Galaxy S6 edge users in the UK. This update is available only for those who have joined the beta testing. In addition to Android 6.0 changes, this update also brings some changes to Samsung’s own UI. END_OF_DOCUMENT_TOKEN_TO_BE_REPLACED